Plant Friends is a wireless plant environmental monitor system. It uses the Raspberry Pi and the Moteino and comes with an Android app!

What is Plant Friends?

Plant Friends is a plant environmental monitor system. It monitors the soil moisture, air temperature, and air humidity of your indoor plant(s) and will alert you via email and SMS when your plants are thirsty. The system is battery operated, wireless, Arduino and Raspberry Pi based and comes with an Android app. The app enables you to look at the real-time and historical data (temperature, humidity, soil moisture) on your phone.

Plant Friends is based on my original proof-of-concept project which you can see here: http://dicksonchow.com/plantfriends

Follow me and I'll show you how you can build your own Plant Friends system! Beginners welcome! 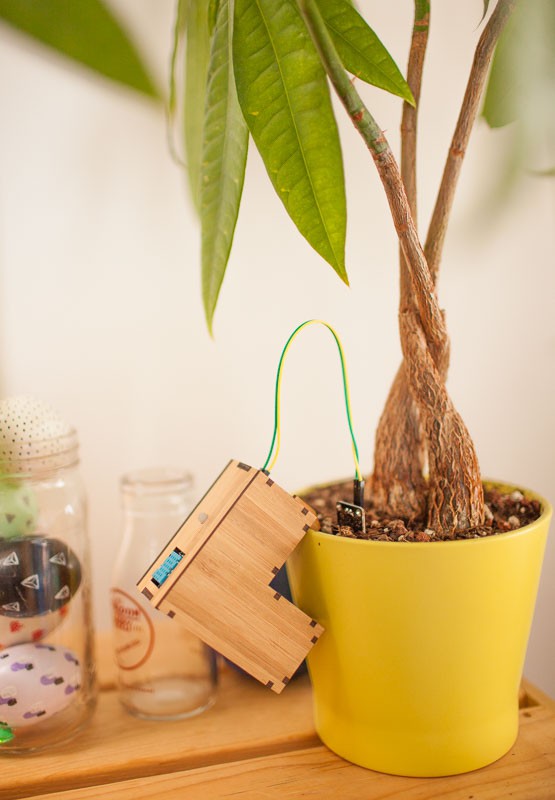 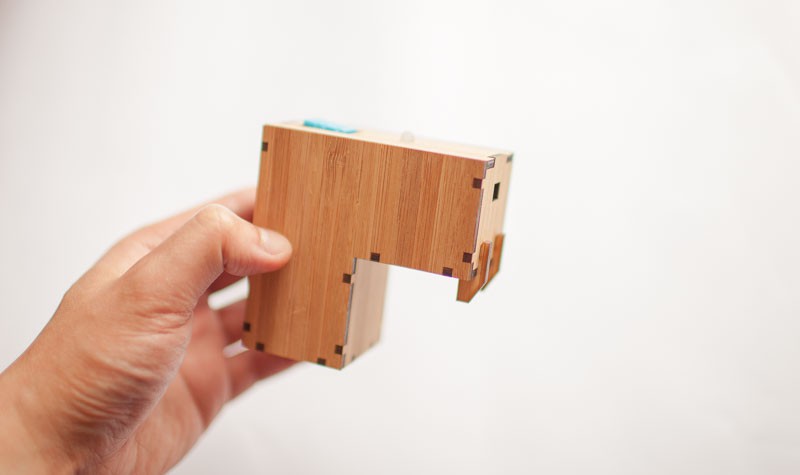 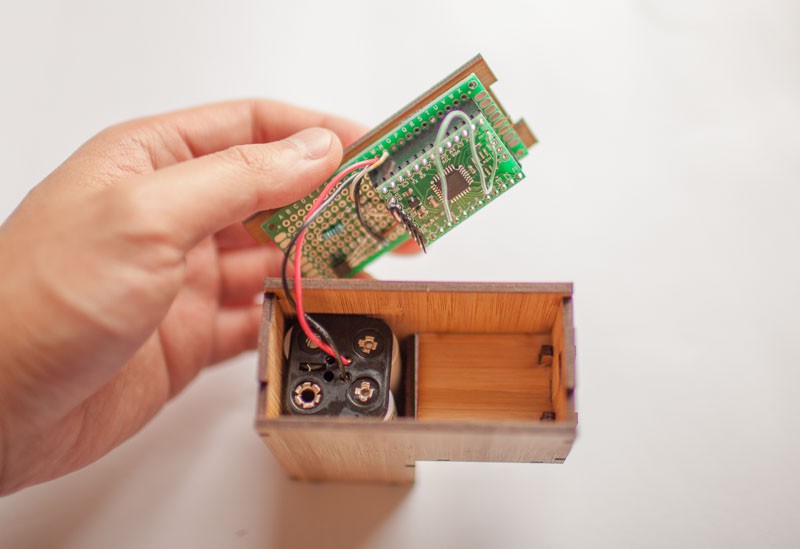 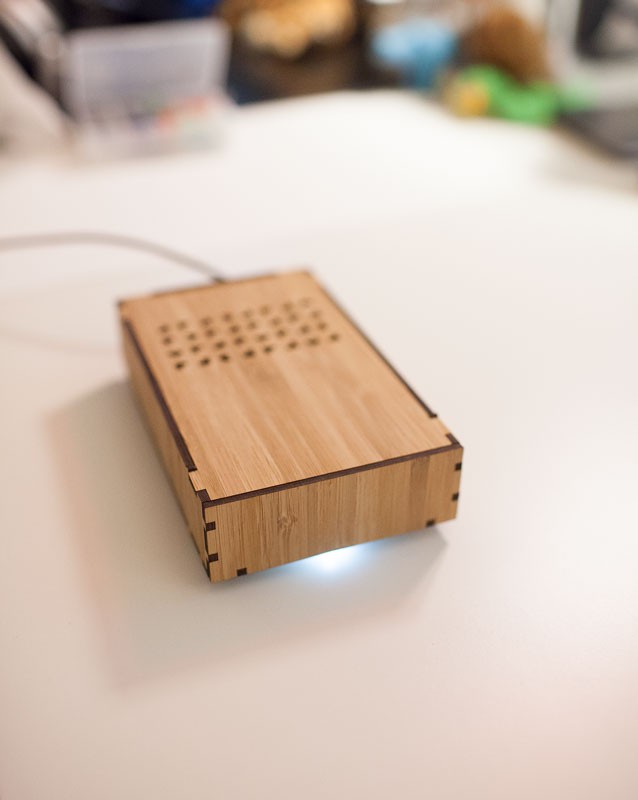 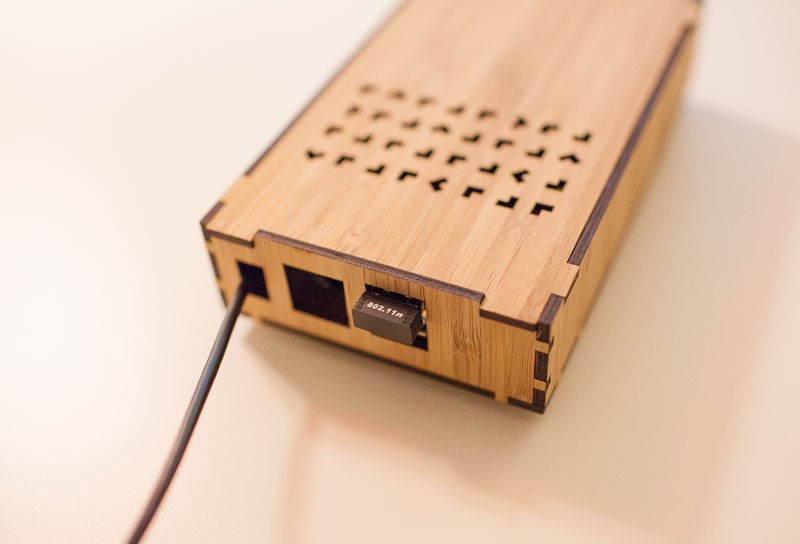 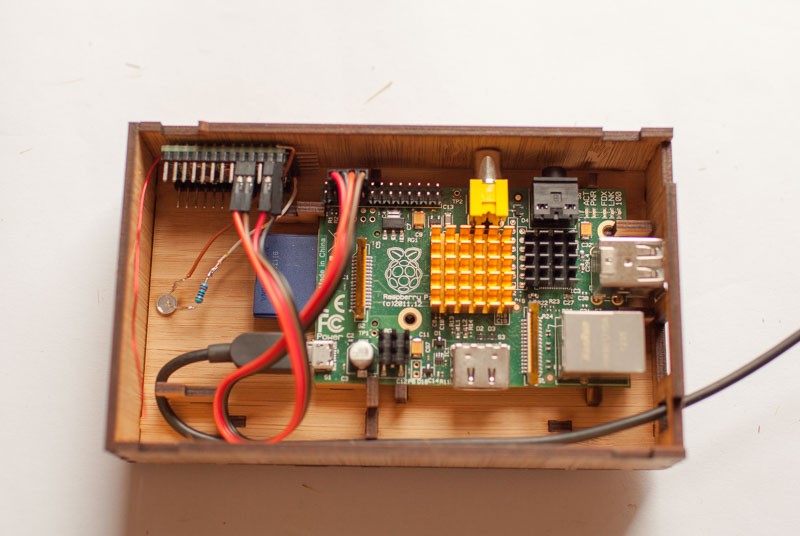 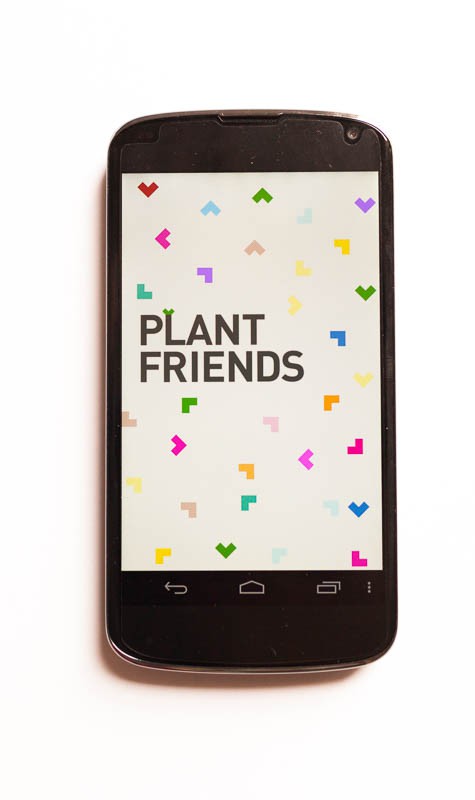 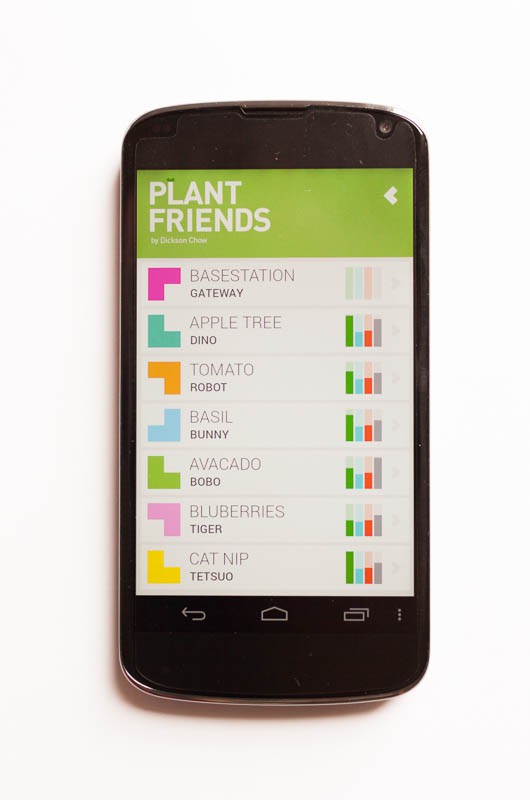 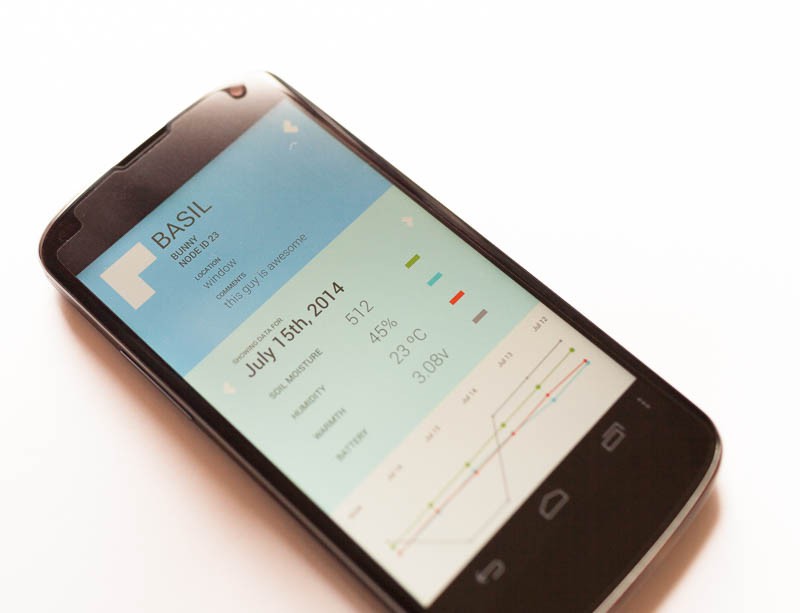 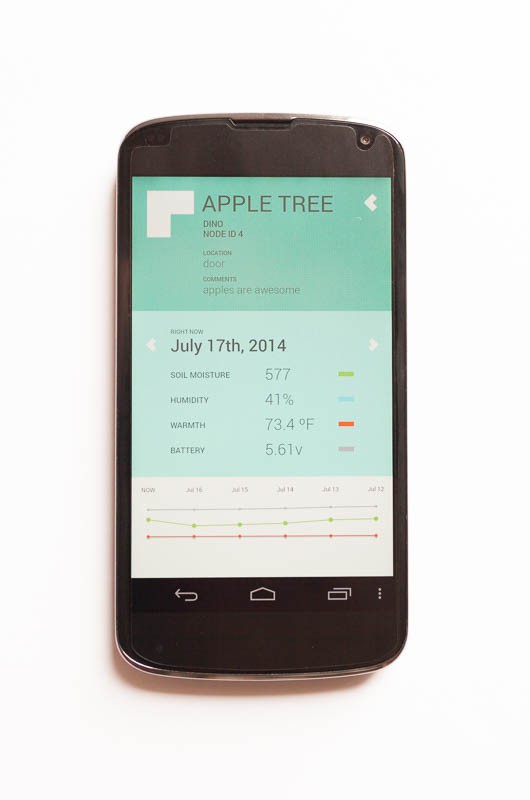 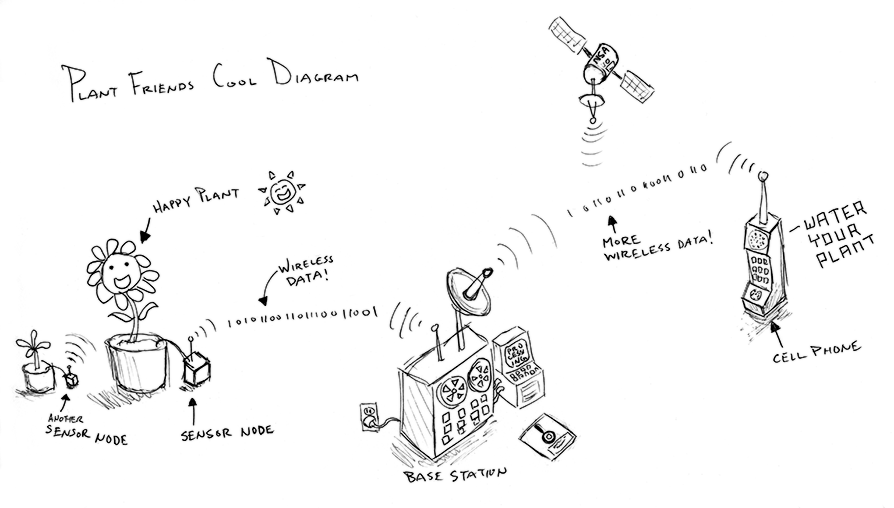 The (many) sensor nodes consists of a Moteino (an Arduino clone with an RF transceiver), a soil moisture sensor, a humidity sensor, temperature sensor and a battery meter. Once the sensor node collects the sensor readings, it transmits the data via the transceiver over the 915mhz ISM band to the base station.

The base station houses another Moteino, which acts as a gateway to recieve the RF signals, and a Raspberry Pi where the data is logged into a MySQL database and serves the data to the Plant Friends mobile app. The Plant Friends app is an Android app, written in Processing, that displays the senor node data in a pretty way. :)

I love plants! Lets do this!

AWESOME! This tutorial is aimed at users slightly above the beginner level. I'll assume you have some basic experience with Arduino hardware and Arduino IDE (like making LEDs blink, installing libraries, etc.), basic knowledge of the Raspberry Pi (install Raspbian OS, etc.), and you know how to handle a soldering iron!

Before I send you off on a shopping spree, lets outline some goals for the system as it will dictate how the system operates. For my Plant Friends system, I wanted the following things:

1. Remind me to water my plants. Alert me via email and/or SMS.

4. The system needs to be low power. I want the system to run on a set of batteries as long as possible so I don't have change them out often. Because, lazy. I feel 4 – 6 months between each battery swap is reasonable.

5. Android app. Because even bathroom scales have one nowadays. I'm kind of a stats junkie so being able to look at the data from my phone is a plus.

8. Some sort of enclosure to organize and protect the electronics.

The link on the side to the instructable is broken. Here is the direct link: https://dicksonchow.com/plant-friends-mkii/
I saw the bamboo enclosures are out of stock. Are they still being made?

Wow, this is beautiful!

Eric K wrote 07/24/2014 at 16:00 • point
Saw this project over on LowPowerLabs.com and I have to say this is awesome. The enclosures are great too, very good wife approval factor there.

dickson wrote 07/24/2014 at 22:01 • point
Thank you Eric! You are the 5th person to mention Plant Friends could have the potential to enhance their relationship with their spouse / significant other. So awesome. :)

Łukasz Przeniosło wrote 07/21/2014 at 09:45 • point
This is great! An usefull peace of hardware that looks like a cute critter. Even ones gf would be please by this solution :D. Is it possible for you to sell some cases?

When do your flowers have enough water, and how do you know?
Project Owner Contributor