Humidity in the Cloud

The modern way to measure the most important parameters for human comfort: temperature and humidity.

It's summer, and those without an air conditioner have to control the atmosphere indoors manually. In this project, I’m describing the modern way to measure the most important parameters for human comfort: temperature and humidity. This collected data is sent to the cloud and processed there.

Let’s start from the very beginning, as I did not use my Raspberry Pi for quite a long time.

The very first step is downloading Raspbian. I’ve chosen the Lite version, as I’m going to use SSH instead of display.

Things have changed since the last time I did it: now there is a great burning software called Etcher, which works perfectly, and has a stunning design. 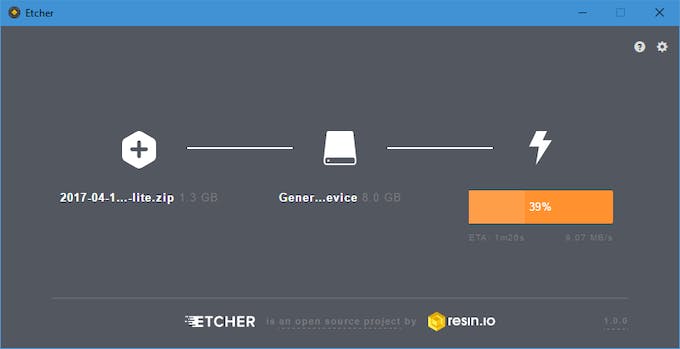 After the image burning was completed, I inserted the SD card into my Pi, plugged the LAN and power cables in, and after a while, my router registered the new device.

Great! Let’s go on and SSH into it. 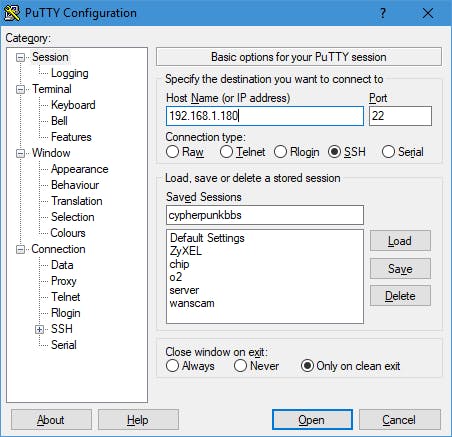 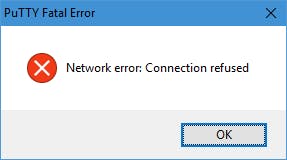 No way! SSH is disabled by default

Security is OK, I like it, but this makes things a bit harder. I’ll use UART-USB converter to access the shell and enable SSH. 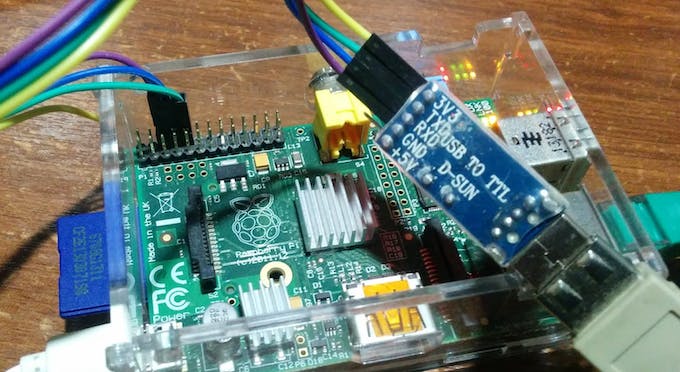 Using a display instead of UART makes it much easier. 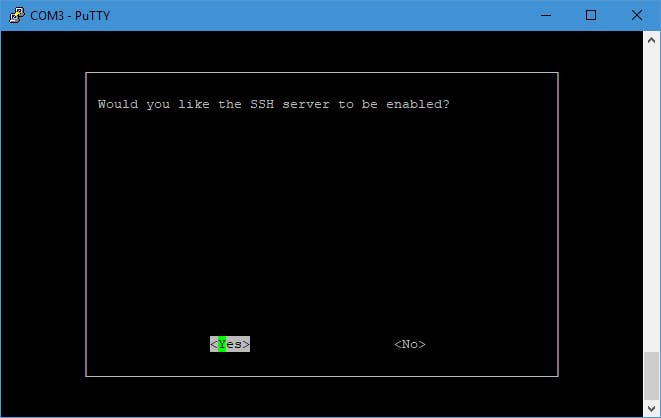 After rebooting, I’m finally in. 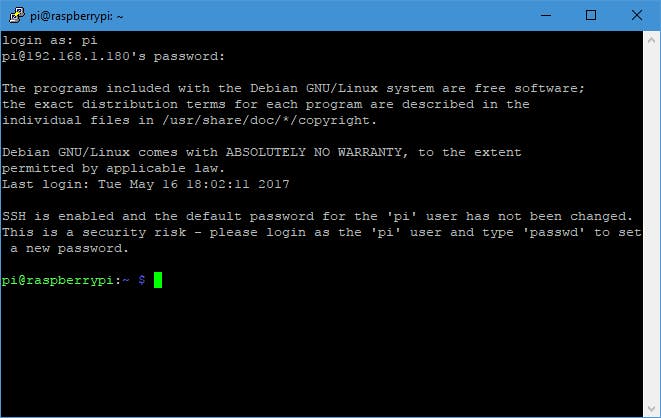 Now let’s connect this fresh device to the Cloud.

I decided to try the cloud platform called Cloud4RPi, which is designed for IoT. According to the docs, we need the following packages to get it running:

The client library can be installed in a single command:

Now we need some sample code to ensure it works.

I decided to run minimal.py, but I don’t like the fake data. Luckily, I noticed an easy way to make the diagnostic data real in this example. Add one more import to the imports section:

Then delete these functions that provide fake data (the rpi.py defines them now):

Now we need a token, which allows Cloud4RPi to link the devices with the accounts. To get one, create an account on cloud4rpi.io and hit the New Devicebutton on this page. Replace the __YOUR_DEVICE_TOKEN__ string in the minimal.py file with your device’s token and save the file. Now we are ready for the first launch.

Open the device page and check that the data is there. 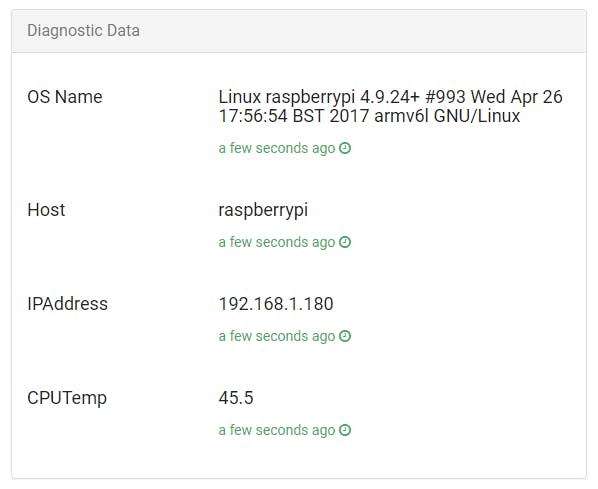 The DHT22 sensor measures temperature and humidity simultaneously. The communication protocol is not standardized, so we don’t need to enable it in raspi-config  — a simple GPIO pin is more than enough.

To acquire the data, I’ll use Adafruit’s great library for DHT sensors, but it may not work as is. I once found a...

simple way to log temperature, humidity, etc. with the help of one or more ESP8266 boards
Project Owner Contributor

Using sensors, scrapers, and questionnaires, this art installation gets your data--and spreads rumors about you with NRF24L01+ radios.
Project Owner Contributor

Via WhatsApp, observe the daily coronavirus(COVID-19) case report of your country in a given period and get notified when there is a change.
Project Owner Contributor

Monitor real-time cryptocurrency data and get notified when there is a price depletion or surge with Raspberry Pi Pico and ESP8266 ESP-01.
Project Owner Contributor