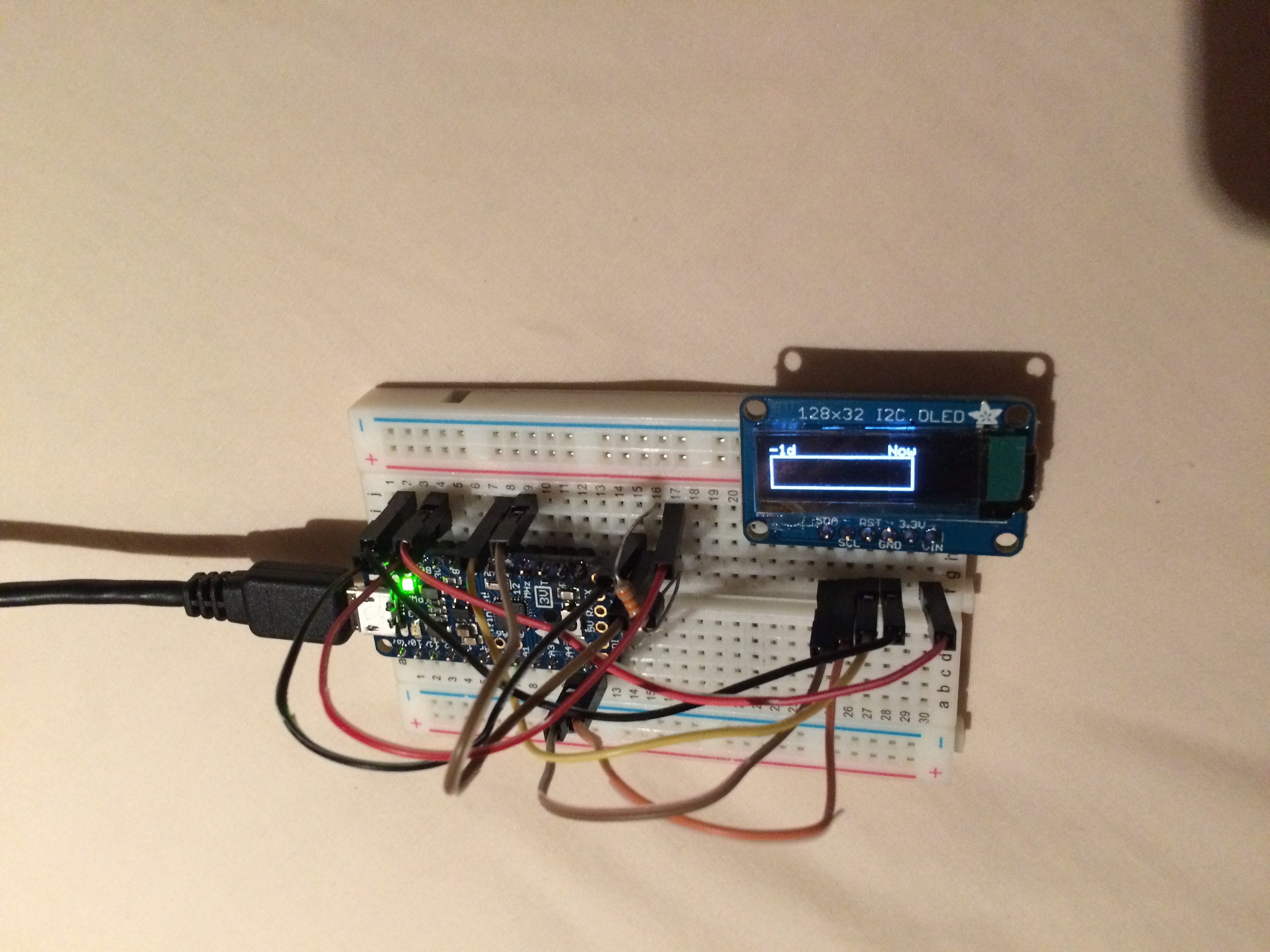 Arduboy in a Dreamcast VMU