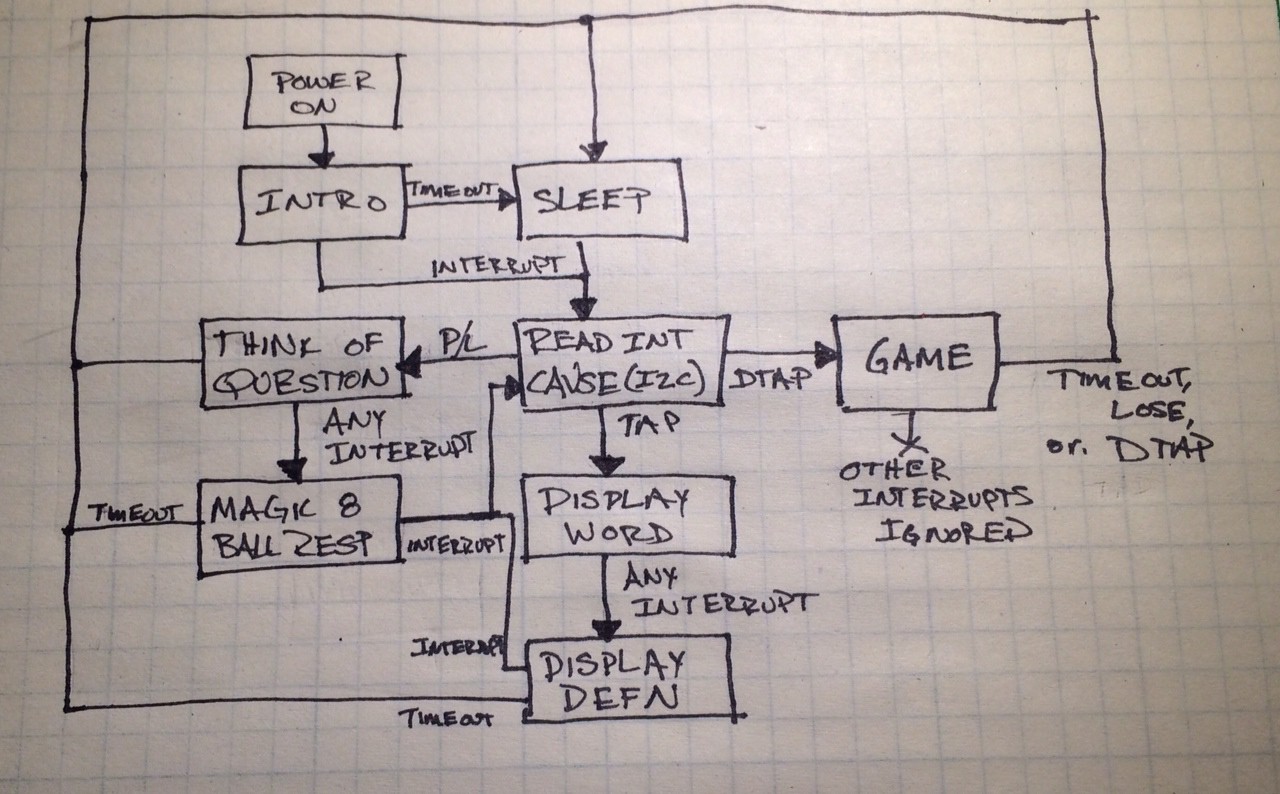 Stuck between the choice of mobile, low power VR and stationary, PC grade escapism, the best choice was clearly to mash the two together.
Project Owner Contributor

Helps keep track of how hot or cold my insulin has gotten and when I last had an injection. Great for the absent minded diabetic!
Project Owner Contributor

The 2016 Hackaday Prize
A personal tactile interrupt generator for people with AD[H]D (and maybe others as well).
Project Owner Contributor