Detect HIV, Ebola, Tuberculosis and other diseases, cheaply and reliably.

Billions of people have no way to access modern medicine, and millions die there each year from communicable diseases. A baby girl born in Sub-Saharan Africa faces a 22 per cent risk of death before age 15. Most of these people will never have access to modern medicine, and by the time they could reach a doctor from their remote homes, it's often too late to help.

This project will help these people. We can bring the very latest in advanced molecular biology techniques to their villages, in a simple, cheap and rugged device. With the push of a button, it will diagnose their diseases by analyzing pathogens at the DNA level, and give a simple LED read-out.

It might sound like science-fiction, but the research is real. And it's ready to make a big difference to billions of people.

There are 3 billion people on our planet who live in extreme poverty.

This project is for them. Combating diseases in developing countries is vitally important. Each year over 1,5 million people in these countries die of AIDS, and another 1,5 million people dies of Tuberculosis. Malaria, Ebola, SARS and many more infectious killers add to the misery. Treating these diseases correctly and preventing their spread both alleviates suffering, and also paves the way to economic growth and a way out of poverty.

The very first step in tackling disease is diagnosis, and its a hard problem. For example, during a Tuberculosis outbreak some people might be asymptomatic and spread the disease whilst appearing healthy, and until they are treated, they could infect hundreds of people. Or during an Ebola outbreak, placing a patient with a harmless fever in quarantine with Ebola-infected patients is a huge risk for them. Unfortunately, diseases do not always give reliable symptoms during their onset, and for the poorer half of the planet, waiting to long for the right treatment can kill. 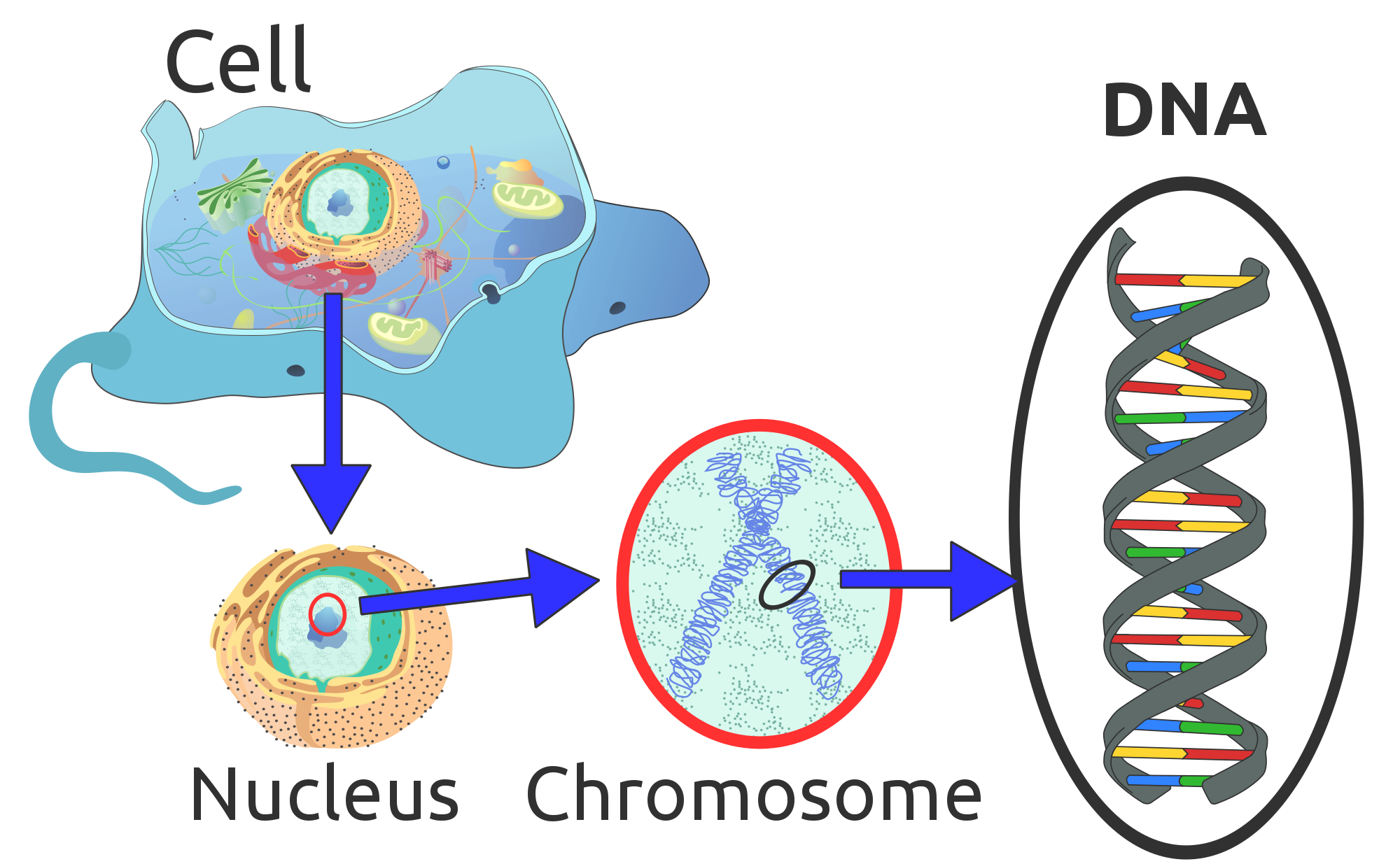 But we know the causes of these diseases. We have given the virus, bacteria and parasites scientific names, analysed their life-cycles and molecular structures, and have sequenced their genomes. But bringing the latest technology to the poorest countries in the world is not easy. However, in just the past few year, a new diagnostic procedure has been developed, and it could change everything.

LAMP is a special type of DNA amplification process, a bit like PCR. It is highly specific to a defined DNA sequence, and can correctly identify specific disease-causing agents from small samples of blood or saliva. It has isothermal reaction conditions, which mean the reaction is carried out at a single temperature, simplifying the diagnostic procedure. It uses cheap reagents that can be desiccated and stored at room-temperature for months. And it’s results can be processed easily, without special equipment.

This project aims at taking current scientific knowledge, generated from hundreds of researchers from around the world, and creating a simple and reliable diagnostic device. A machine that is so simple and cheap that it can be posted in an envelope, and can be run off a motorcycle battery in the most remote villages. And its protocol is so easy to use, that it can be learnt with a simple demonstration, even for people who can’t read or write. You just mix the samples, push a button, and 30 minutes later a LED lights up to give the diagnosis.

Molecular diagnostics, with the push of a button.

It seems like magic, the ability to detect disease from just 10 or so single bacteria, with a device that costs less than $10, but I think it can be done. Over the next few week, and by the end of the competition, I intend on:

I will also go through the literature, and create an ever-expanding list of diseases and the required DNA primers to detect them, which I will add here. I will start with disease don't need a reverse transcription step, as that requires a longer protocol.

Each set of primers should cost about $50-100 and be enough for about 2,500 reactions, or about 2-4 cents per test. Buying in larger quantities brings the price down dramatically.

Do you happen to sell your DNA-LAMP Diagnostic Devices?  I would be interested in purchasing one.

Do you have any more updates of this project? Thanks!

Thanks David, May I request you for more elaboration, if possible...Thanks in advance

Just wanted to check the progress of the project. Any updaets???

The boards are assembled, but I have had much more interest in the PCR machine. I plan on having the PCR machines available in kit-form for purchase in a few months.

I'll be watching this one closely!

Will you be doing relative quantification through some mode of fluorescence or conductivity?

Have you looked into cheap ways to quantify in real time without complex probe chemistry?

What reaction vessel will you be using? Standard PCR tubes or a pipe of some kind?

I still plan on using a loop system. That way I don't need to change temperatures dynamically. Double-stranded fluorescent DNA dyes seem to be the best solution, as they can often be excite with non-damaging blue light. I'm hoping I can use a LED as a wavelength-specific light sensor to cut down the cost of the detector, but I plan of having the sensor perpendicular to the exciter, and go right through the telfon tubing.

Be Careful about that! Often the emission wavelength of a given dye is only a few tens of nanometers shifted from the excitation wavelength. So little so, that the spectral output of the LED is still too wide, you may try a laser pointer instead of an LED since LED based systems still require expensive optics to filter out the excitation band, provided that lasers output wavelength is compliant wiht the dye you would like to use. Although there are some cheaper materials to use at the cost of degraded performance.

I'm thinking about LAMP PCR, and using turbidity to detect the reaction, via scattering to a sensor at 90 degrees to the light source. Is requires more primers and a special polymerase, but its isothermal :)

2021 Hackaday Prize
A Desklamp for your "Work from Home" Desk with Air Quality Sensor, LoRa, WiFi, MQTT that reminds you to open your windows for Fresh Air
Project Owner Contributor