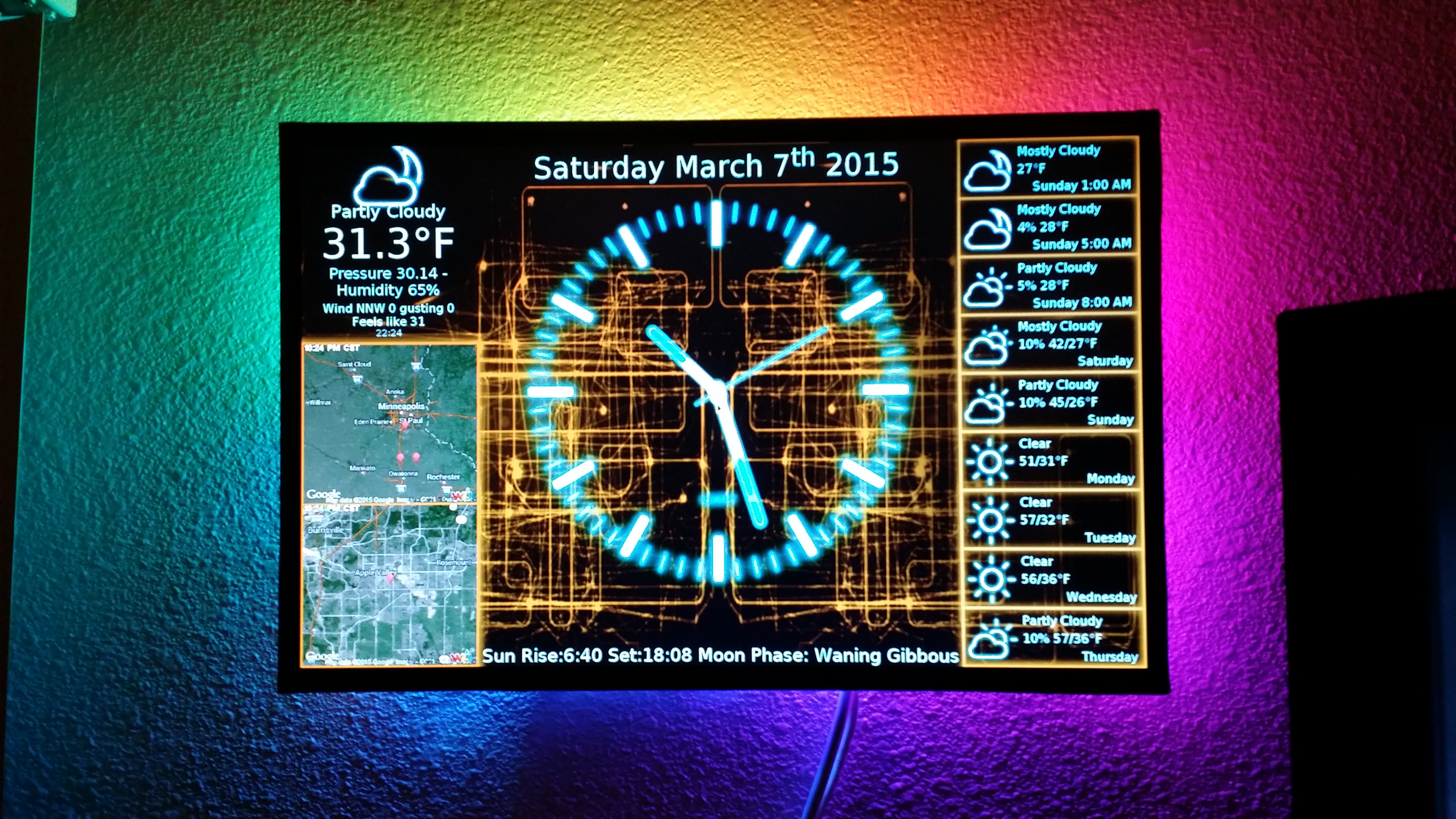 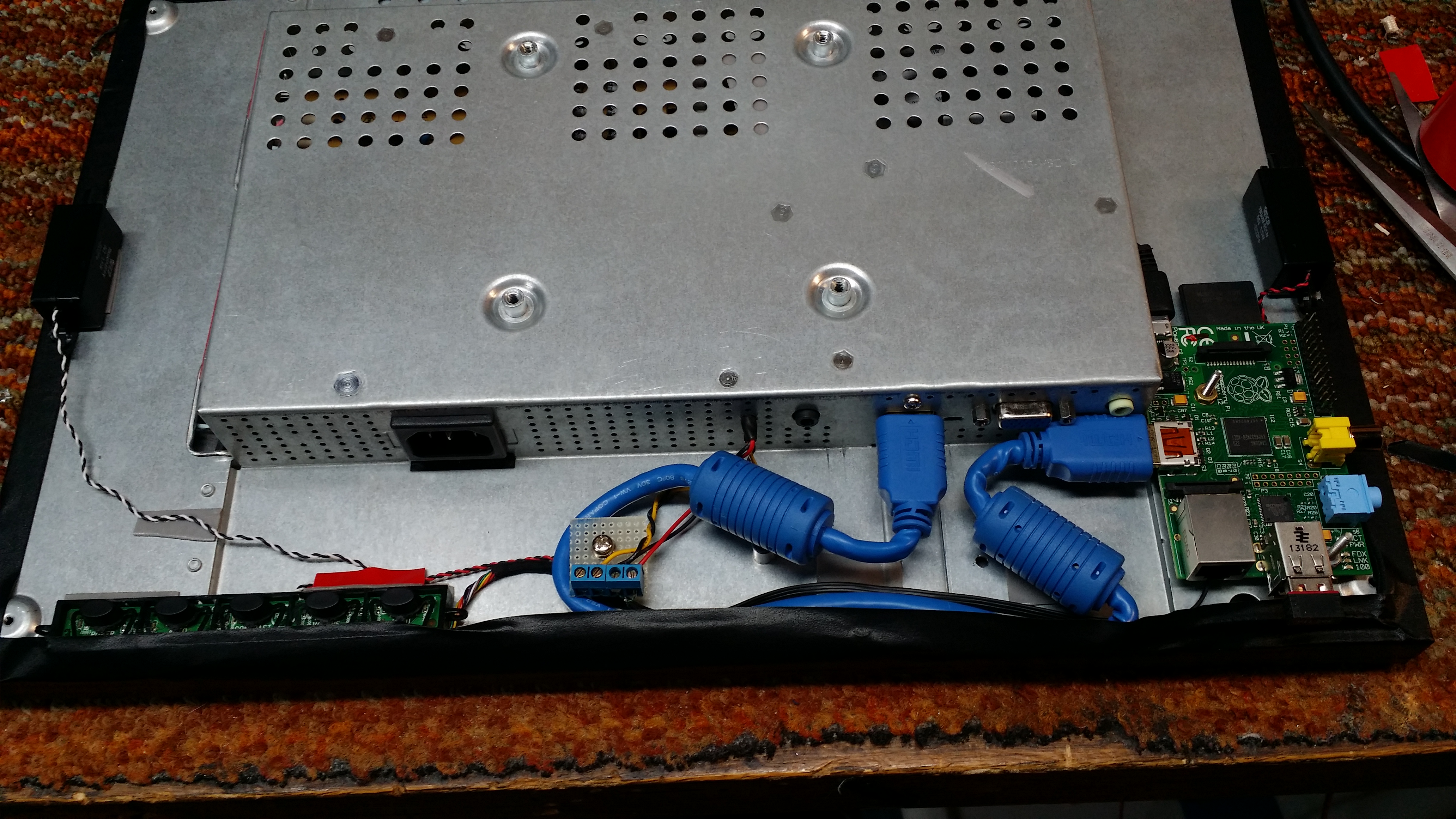 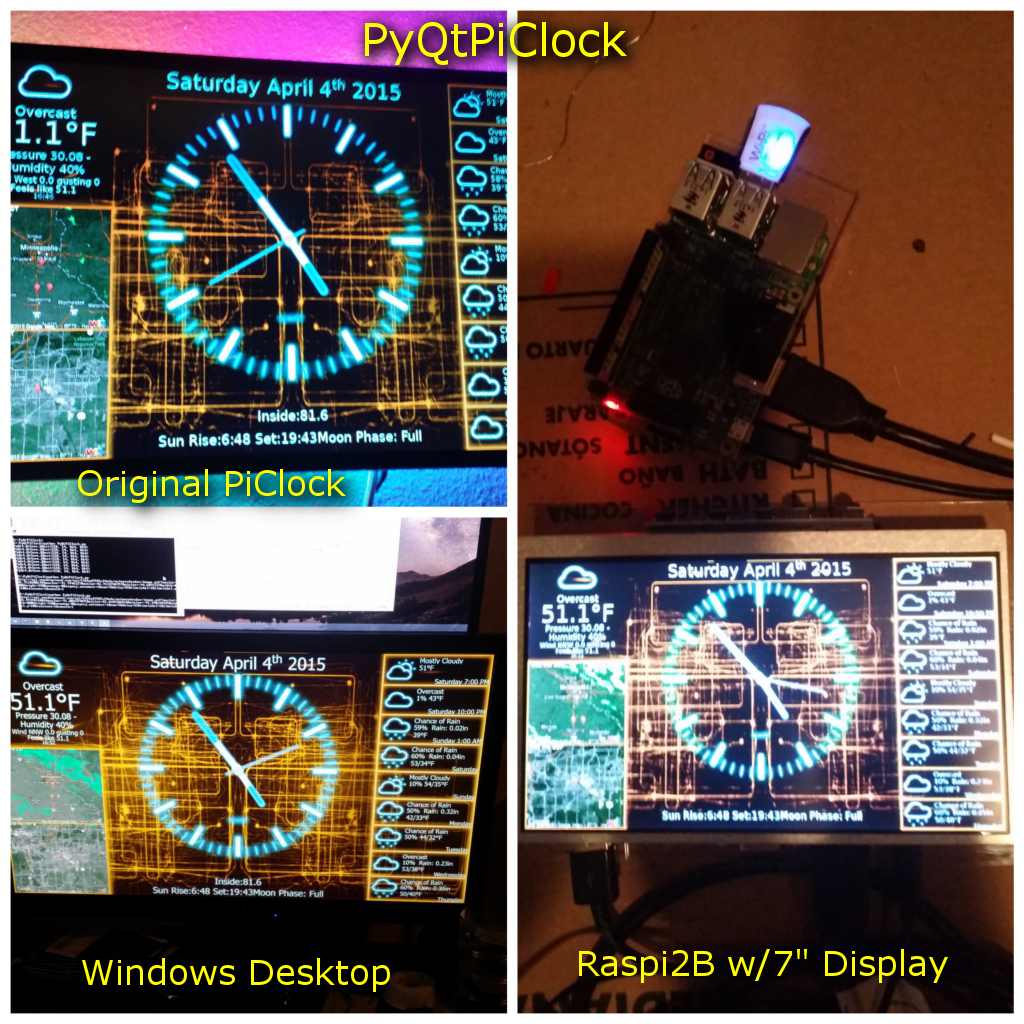 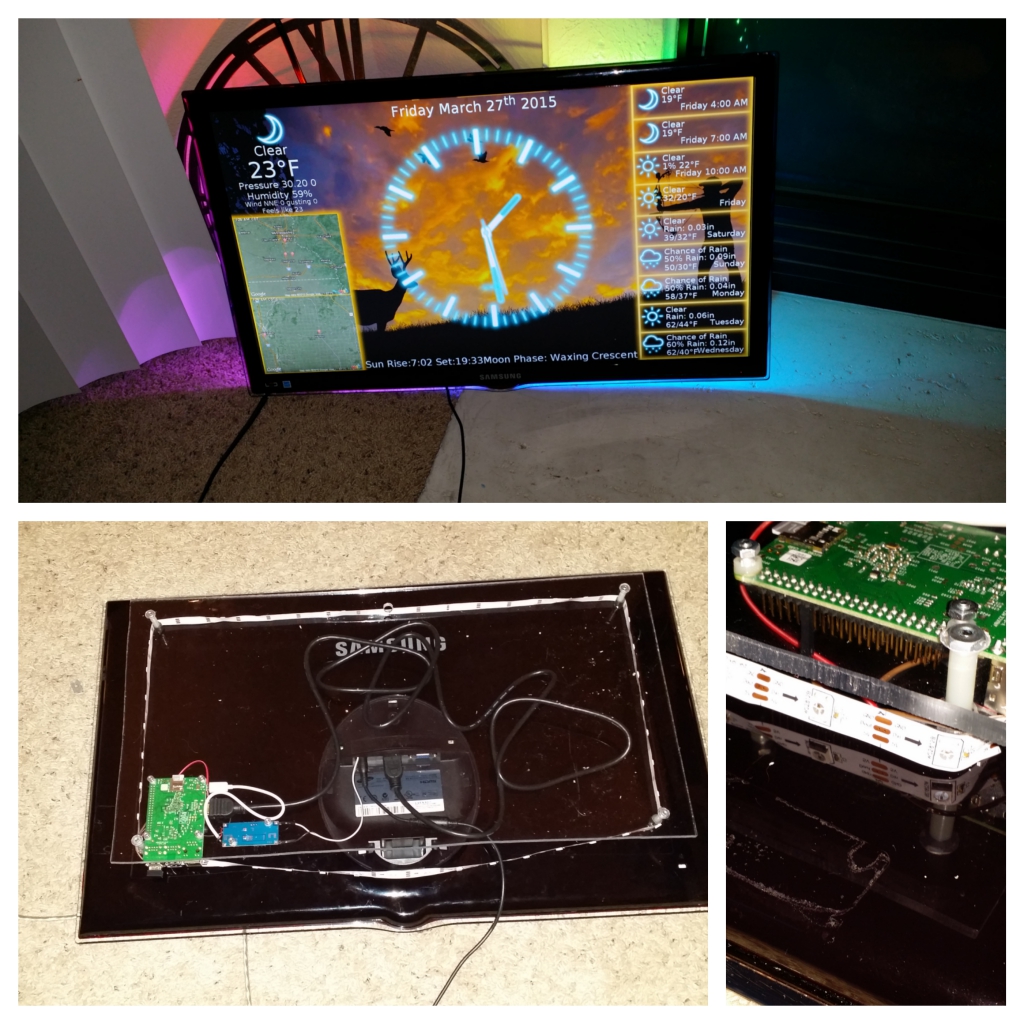 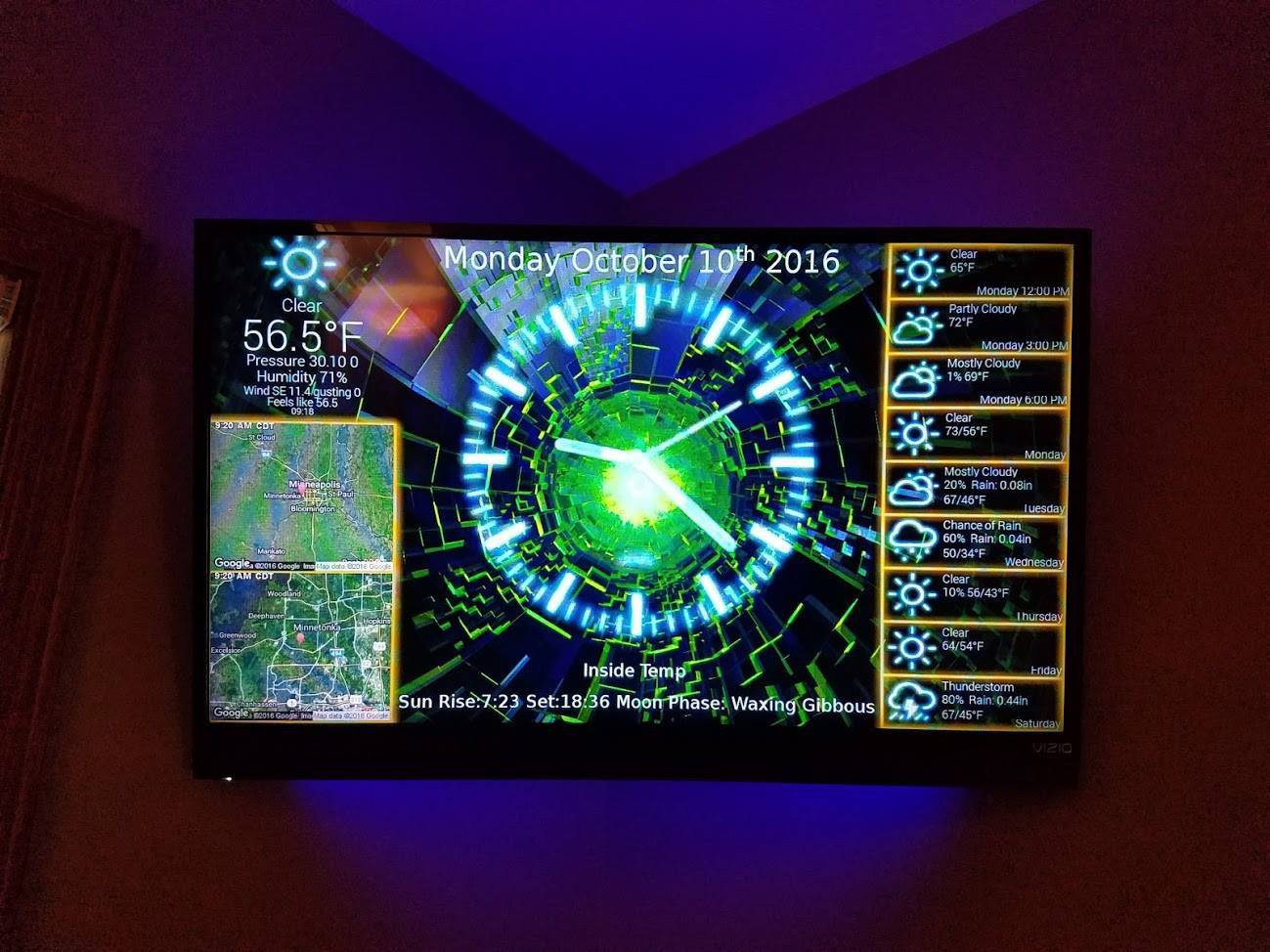 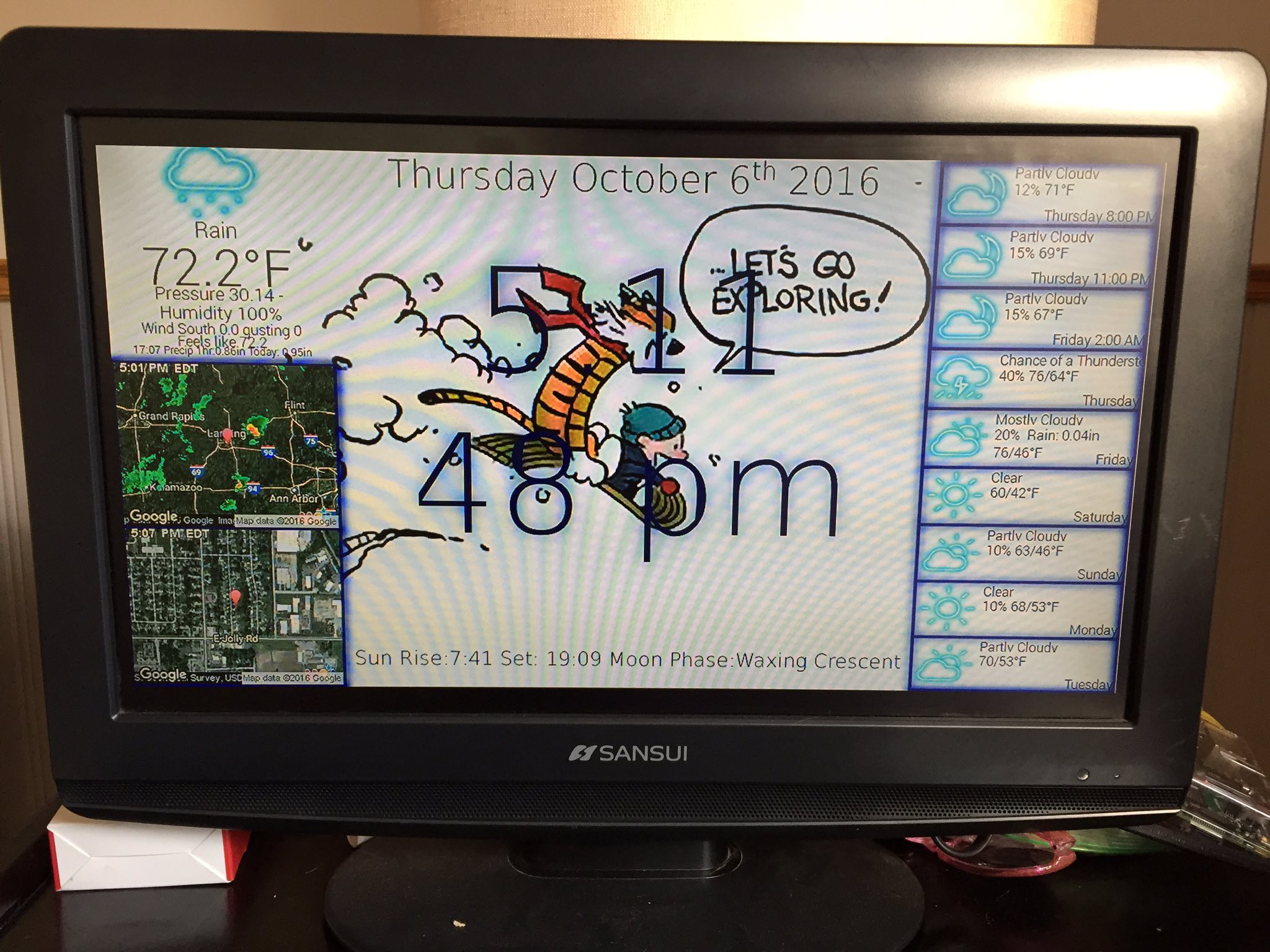 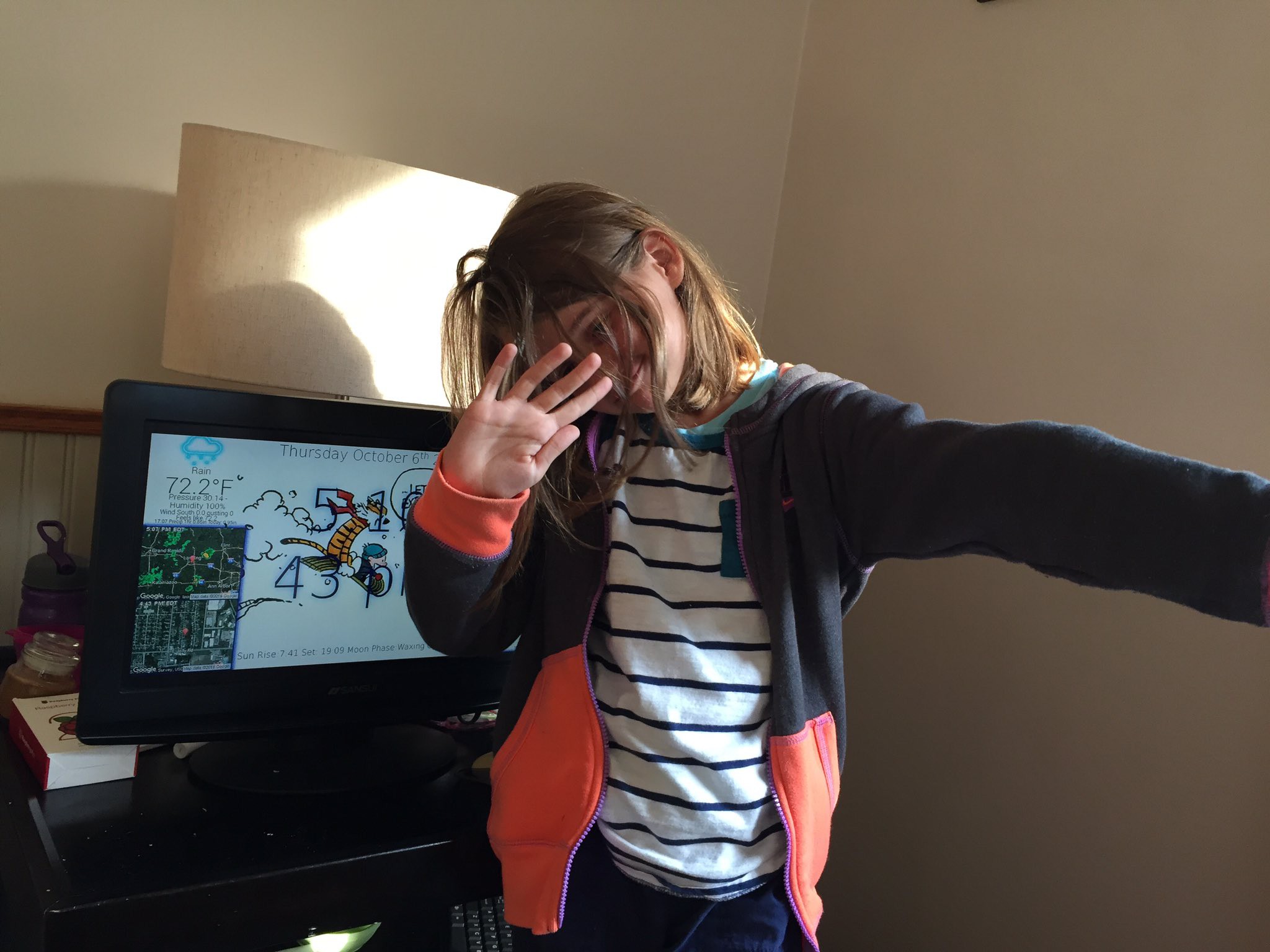 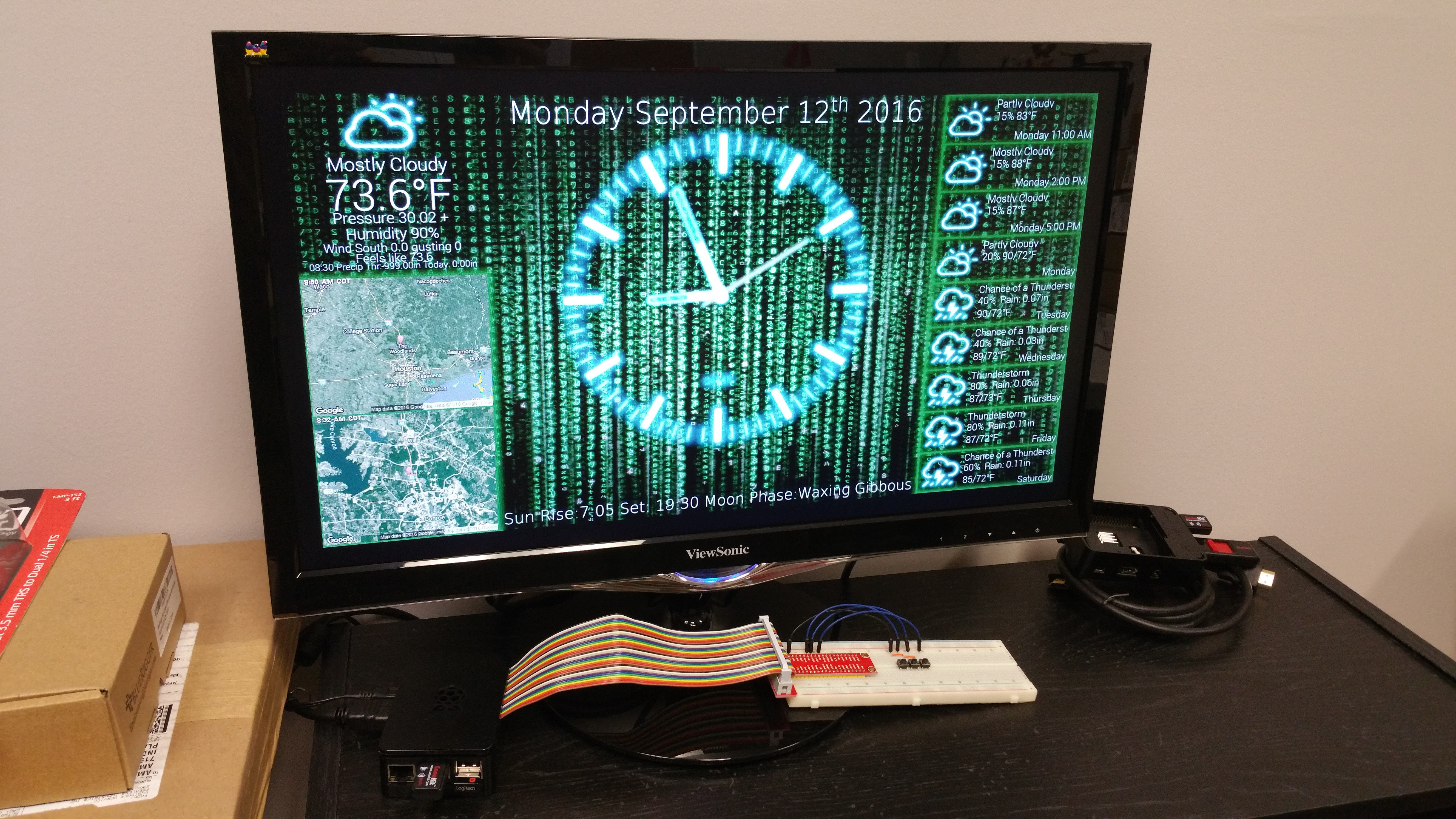 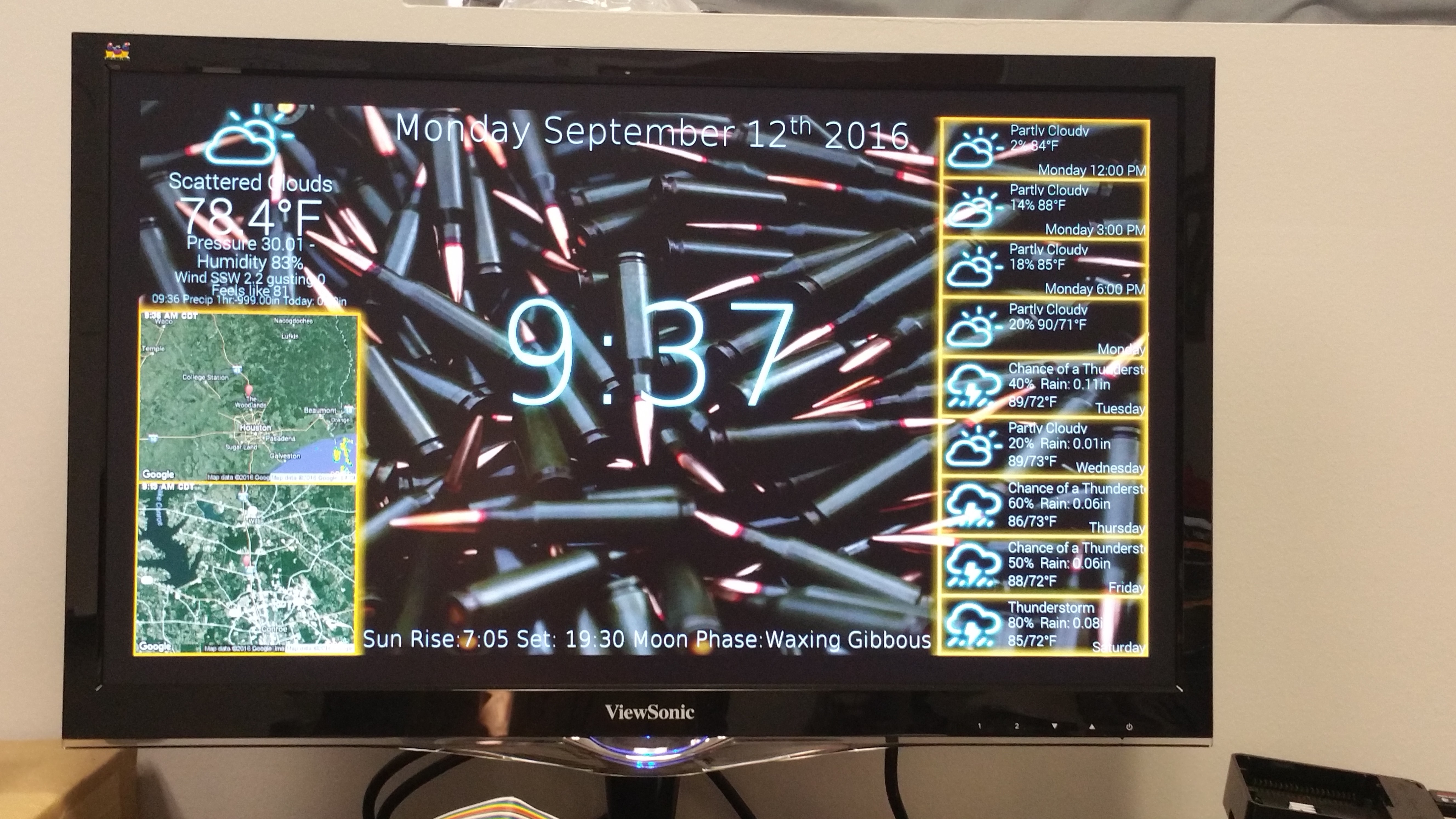 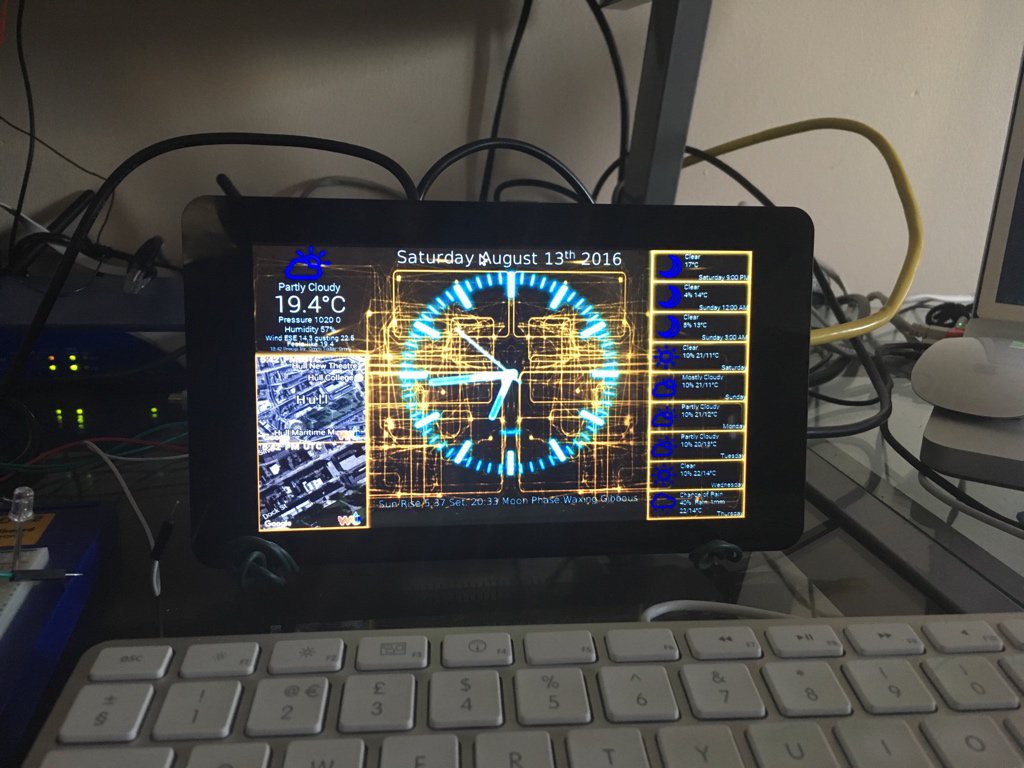 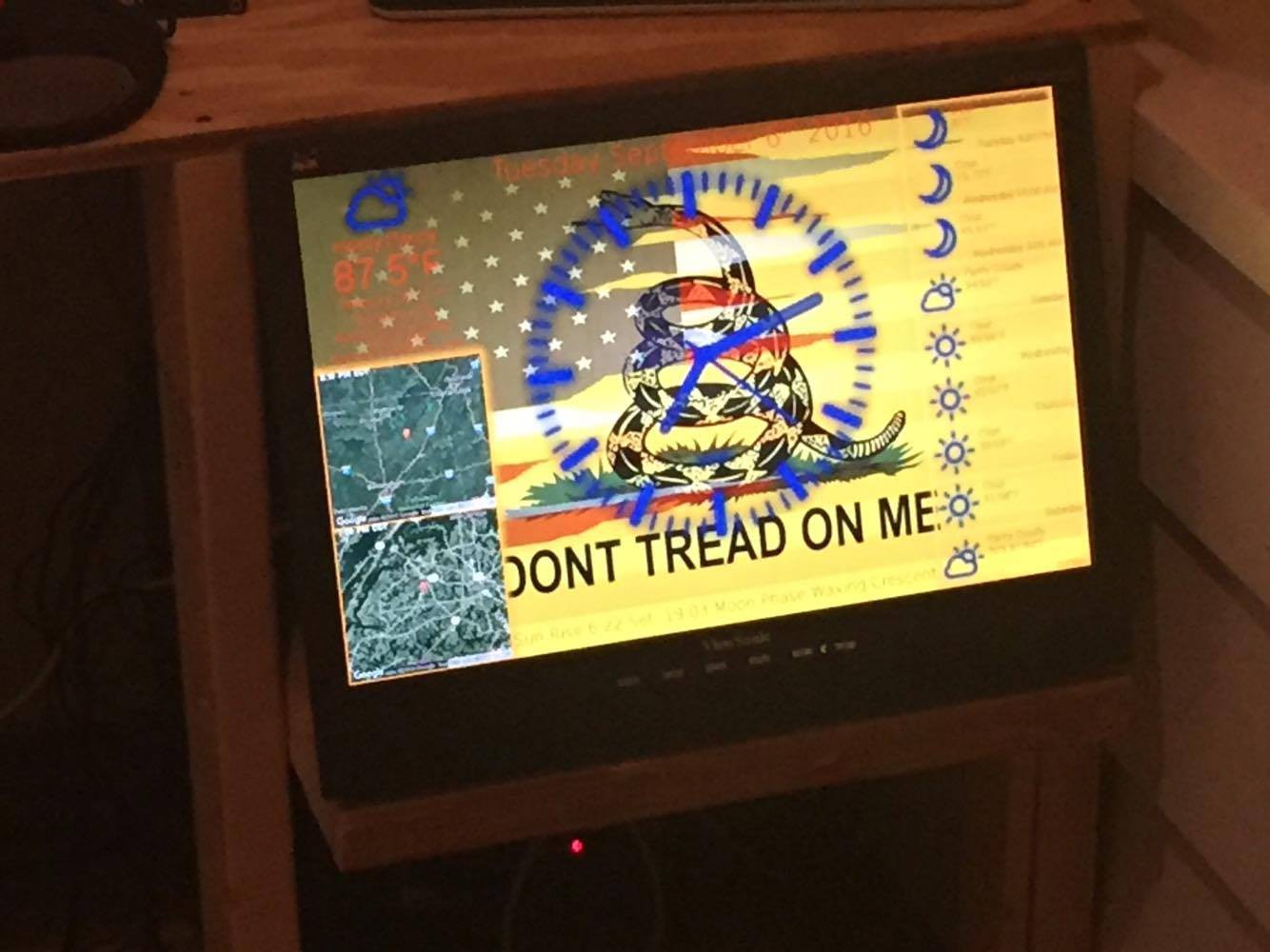 Hopefully not a stupid question, but how do you exit the program?  I've tried all the usual suspects - CTL C, X, Q, etc.

Looking for a way to simulate the space bar so that I can toggle between the two views every 30 seconds automatically.....so far not luck....any suggestions?

When I went back to using DarkSky for PIClock every started to work fine. But a few days ago PIClock stopped working. How do find out what is wrong.

I found out I am an error

Wen I try to run PiClock I get an error

I am using the new

When I run the old PIClock with Darksky PiClock works fine.

I dont have the darksky API and google API. Mapbox api is successfully integrated and can see the data on left side of clock. However, I am not getting any reading in the right side weather forecast. Is it google api based or darksky based or Mapbox based? Also, it is possible to remove this right panel completely?

same here. DarkSky is no longer available, but tried other Weather APIs with no luck. Will keep trying....

What is the plan now that DarkSky API and website is going away?

Raspberry PI 3 and a 1280x800 HDMI Screen that will run a JavaFX application to display the Time, Tide and Weather forecast.
Project Owner Contributor

Yet Another (Raspberry) Pi Smart Frame

The 2017 Hackaday Prize
Possessing both the beauty of the bygone analog age and the convenience of cutting edge tech, Prometheus is the ultimate alarm clock!
Project Owner Contributor