Baby's got the bends.

- Benchoff to @alpha_ninja when he broke the Hacker Channel for the Nth time with a picture of cats.

- Benchoff after asking the Hacker Channel if it was possible to access a secret link. It turns out it wasn't so secret.

- Benchoff's reply to a request for a website for the Travelling Hacker Box.

- Benchoff's sanity balances along a knife edge during the Hackaday Prize community voting.

- Benchoff on why they couldn't name it Windows 9, "because there's some dumbass code out there".

- Benchoff tells us why he changes things.

- Benchoff out of context.

- Benchoff was not fooled. 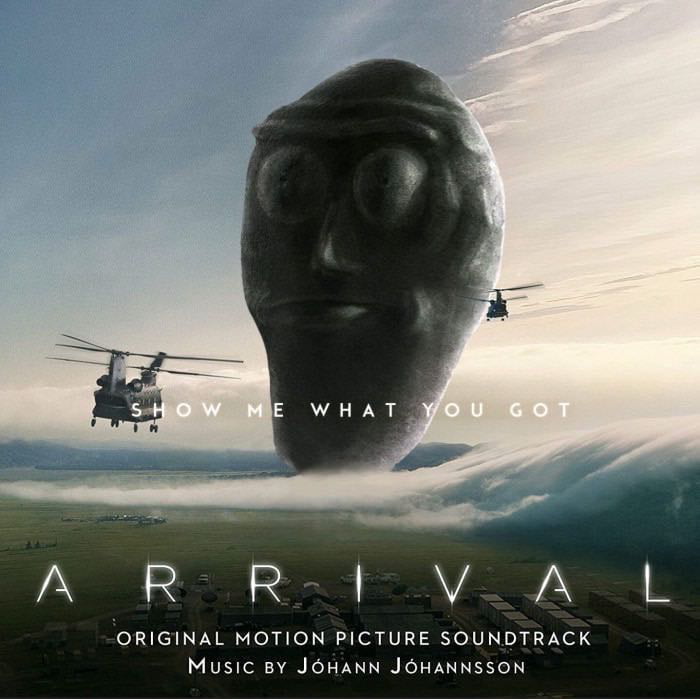 Wow! OSH Park can get that much texturing on a PCB?

Yeah, Andrew Sowa was able to construct a 5 color palette.  The 2 layer FR4 seems to work best.  Our 4 layer is FR408 which is white.  As the silkscreen is already white, it ends up essentially being a 4 color palette.

Hey - we're starting to work on the 2016 Hackaday Omnibus, could use some more Benchoffisms :P

People here only collect. Only Benchoff can benchoff so he's the one to inquire :-)

Hah, just stumbled across a few decent #Benchoffisms over at http://hackaday.com/2014/03/05/hackaday-68k-blinking-a-led/

... something about measuring time in DS9-episodes! 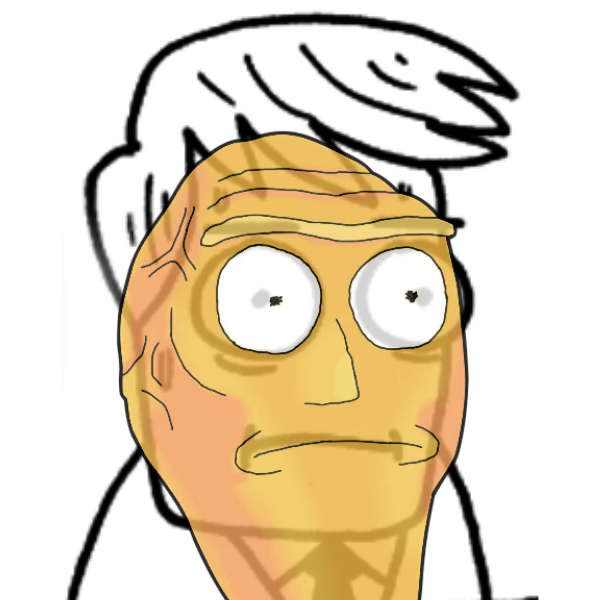 Can't believe the "THERES KOREAN BBQ IN NYC??" question posed to LadyaAda during hackchat has not been included

"BOOOOOOOOOOOOOOOO!!!" - @Benchoff yelling at the stage when he is complimented for his crucial coffee production work at the Superconference

I Boo'ed whenever I was mentioned.

IN OTHER NEWS, making coffee was insane. Giant, 4 gallon percolators on a 110 supply. Do you know how long it takes to heat up four gallons of water? I'm changing those coffee makers to 220.

@Yann Guidon / YGDES sure, but (i) You'd have to remain online all the time, (ii) It's #Bleckyness, not #Bleckyisms ;)

Nobody is perfect (and I'm not nobody)

How can Bleky be sure that this list is comprehensive ?

Hmmm maybe it's time to start the #Bleckyisms project ? :-P

I think you need a "best-out-of-context" section... Scrolling backwards through the logs, this one-liner is fun: "I'm just saying, if you have coworkers, don't get blues"

starts with PK?  Is it a ZIP file?

not sure why I didn't do this before, here is the content of blah.txt: I'm not sure what you did, but I'm sure it will take you a while to decipher this ;)

UPSI. Danjovic. The man. I took 'Hex Fiend' and saved the hex to a zip file.

I'm not sure what you did, but I'm sure it will take you a while to decipher this ;)

Now try to crack that. You may not break it with a X86, but surely will do with a Z80

Oh haha, that's what alpha_ninja had in their ninja zip file.

I'll give you all a hint (that alpha_ninja observed), the original values were ASCII chars and there is a reason why the above is all even hex values.

well, crap... is it a Benchoffism, or a description of one?

Its an unfulfilling Easter egg.

hey Blecky - I am planning on including these into the 2015 Hackaday Omnibus as "motivational posters" :) - example: 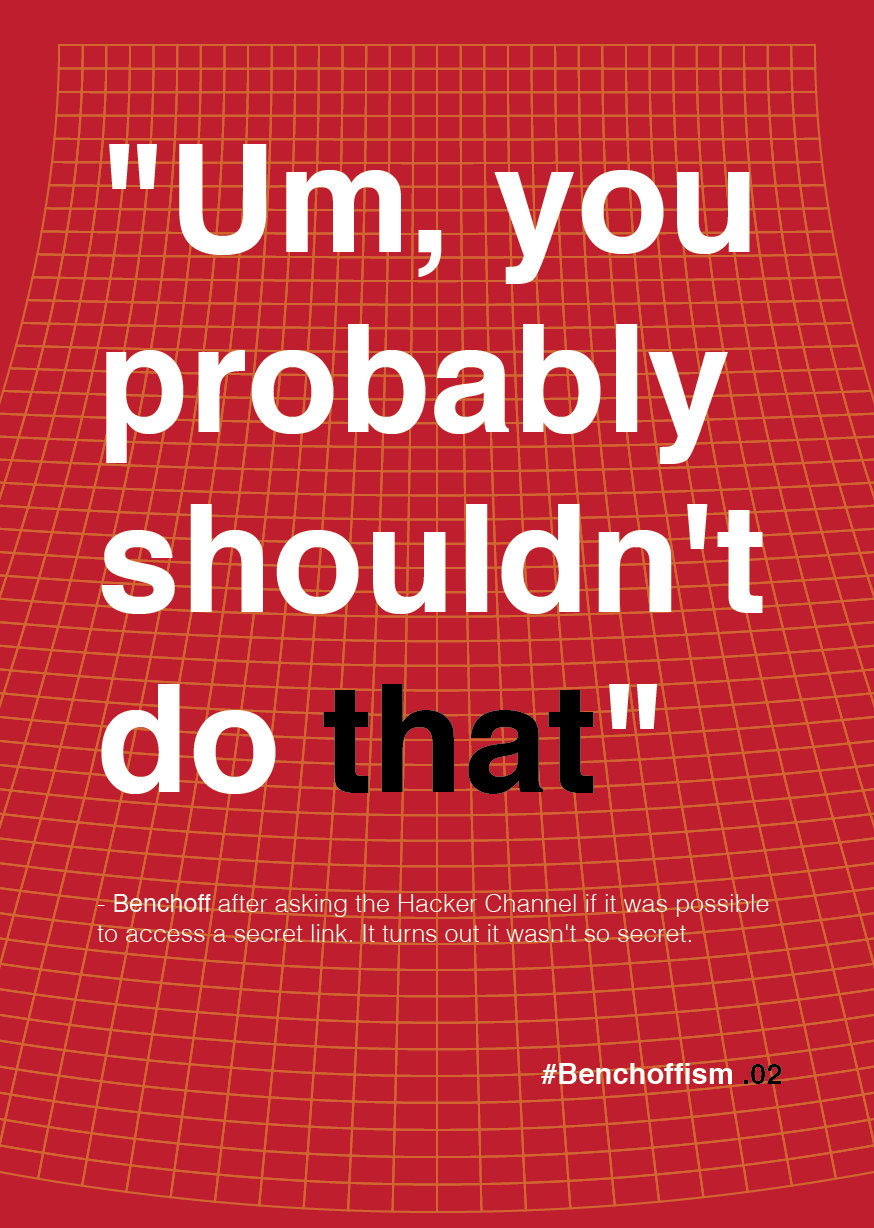 Hope that's OK! I'll make sure to credit you ;)

The more Benchoffness, the better!

omg thank you for this

SHOW ME WHAT YOU GOT

haha Blecky, this is funny .