The design goals for this project are the following:

To achieve all those goals I decided to base my implementation around a microcontroller, namely the PIC12LF1571, which is a stunningly cheap and feature packed device. Digikey has it for 50 cents a piece at quantity 10! that's barely 17 cents more than what you'd pay for a humble 555! For your 50 cents you get quite a spread of peripherals: a fixed voltage reference, a 10 bit adc, a 5 bit DAC(!), 3 16-bit PWMs (!!), the standard 3 timers on top of that, analog comparator, 3.5k of flash and 256 bytes of SRAM. Truly remarkable.

Another remarkable thing about this chip which makes it suitable to achieve my goals is that it can be made to operate under very low voltages (down to 1.8v) and using very little power. As low as a few hundred nanowatts (that's less than a millionth of a watt) while sleeping, allowing standby times measured in years.

The analog part of the circuit is extremely simplistic, just 3 resistors. The design is inspired on elm-chan's tester, but with an additional IO pin on the negative side of the resistor divider. This extra pin provides additional control for the diode test feature and allows the tester to be turned on by touching probes. 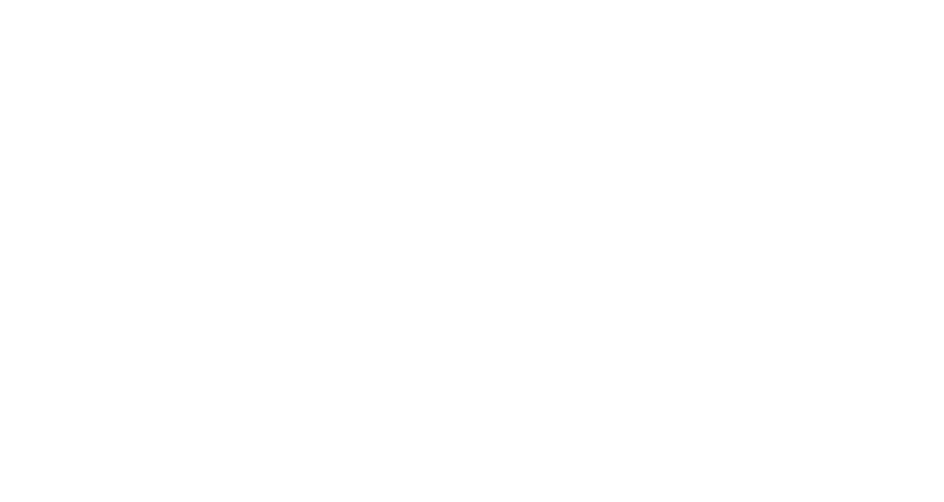 The simplicity of the circuit is also it's Achiles Heel, it doesn't provide any input protection at all, relying instead on the built in protection diodes of the microcontroller. The reason why I didn't include any input protection is because I couldn't find any protection scheme that would afford enough protection without compromising power consumption or precision. For example, using a simple 3.3v zener diode on the input would leak an appreciable amount of current at 3V, so much in fact that the diode itself would consume more power than the pic does while asleep! This circuit should never be used on circuits under power, and certainly NOT anywhere near any mains/line power cables!

The firmware is written in C, using Microchip's MPLAB X and XC8 compiler in free mode. The code is configured as a simple state machine:

The CPU runs at the slowest internal oscillator speed (31kHz) to save power. On reset it jumps straight into sleep mode, where it lays dormant until a button press is detected or the leads are touched together. That is achieved by setting up an interrupt on pin change right before going to sleep, the interrupt hardware still works without a clock, which allows the processor to still be useful while only using less than a microwatt of power.

Once it's woken up, the microcontroller enters a loop where it continuously samples the ADC, detecting whether the resistance in between the probes is low enough to signal continuity or not. The ADC module and voltage references are turned on and off as necessary to use as little power as possible. While in this mode I've measured an average current consumption of around 150 to 200 microamps, which would allow the tester to have over 800 hours of battery life.

When the condition of continuity (or discontinuity) is detected, the beeper is turned on, using one of the PWM channels to output a square ...

Nice Project and well documented. I like these features and need to build one, but do not have PIC12LF1571. I have several PIC10LF322 (6 pin) controllers.  I am currently bread boarding my design and hope to roll out one by next week.

I like your project. Could you have the tone of the beep change with the resistance of the connection under test?

Been thinking about implementing that, it doesnt seem to be too hard. I'll do it when I have time :)

Please make sure to upload photographic or video proof of this project and its PCB working by the next deadline (in about two days!)

Whoops, been really busy but managed to make a short video showing it off, posted as update.

You're fine... the deadline has been pushed back anyway :)

You do not need to have too much fear about protection. The internal protection diodes are quite good. They are specified for a max. clamping current of 20mA. Your lowest resistor to a Pin is 4k7, so the microcontroller is safe up to 94V. But the resistor would get 1,88W of power, so it would burn open in about 2 seconds. Otherwise you would need something like a 2512 size.

I actually thought of that, but one thing that needs to be considered is the fact that the current has to go somewhere. Right now the CPU doesn't even consume a single milliamp. So, for positive overvoltages, practically all the current needs to be dumped back into the supply, I'll have to run experiments to see if it's safe to dump that power on the battery without the positive rail soaring above 4 volts (which would damage the part). If my gut is right this circuit should survive brief accidents with voltages around 10~24V, so it's perfectly suited for checking at the circuit board level (energies less than CAT I).

But yeah as you said, the circuit is perfectly usable without more robust protection. Just wanted to make clear this is not an electrician's tool (yet) :)

A system that converts (non-destructively) a regular doorbell into a visual system with IoT features via WiFi.
Project Owner Contributor

A simple signal when the dryer is done.
Project Owner Contributor

A solar-powered node that stores energy in a supercapacitor, wakes-up regularly, measures different parameters, and sends them to a gateway
Project Owner Contributor