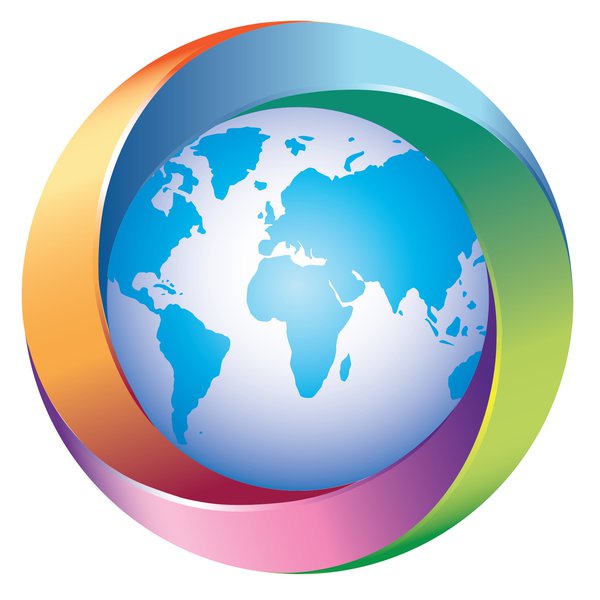 2k 1.2k 0 11
Pyball is a automated, Raspberry Pi based camera to remotely keep track of the world.
Project Owner Contributor

Pyball - A Smart Eye on the World

Create your Hackaday.io profile like Recycled Sculptures and many others