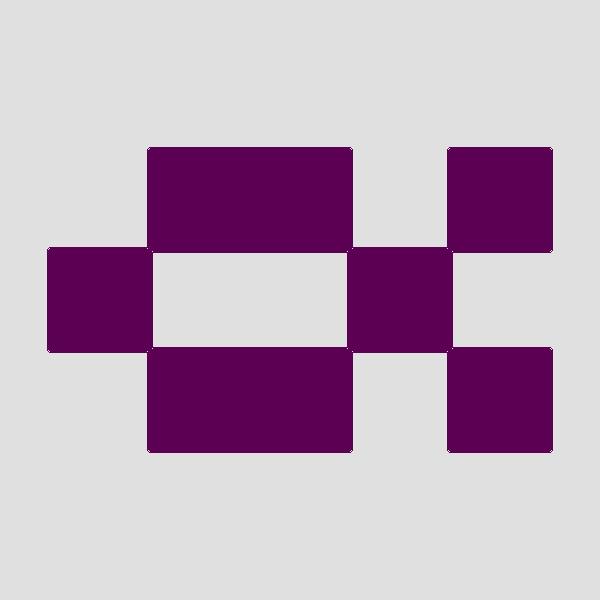 I love sticking processors, particularly AVRs all sorts of places they don't belong, and getting electronics to do things that probably shouldn't be possible.

Because HaD is awesome and it's about time I join!

ATTiny85 does NTSC over VHF

Minecraft running on an Microscope Slide

Are your conventional lights in your regular DDR machine not bright enough? Try 80 watts worth of LEDs.

Using GPUs to Output things to your oscilloscope

Using a Transcend Wifi SD Card with your computer.

Hook up a transcend Wifi SD card to the network without a host.

That clear keytar I never finished

Yeah, totally didn't do it, but it's why I made a number of my other projects!

A Nintendo Zapper with a CR999 Color Sensor. Point, shoot, now you know the color.

Ever need to sink a lot of heat from your PCB? Need it sooner than later? You can print PCBs right on thermal tape.

Here's one of the programmers I use on most of my projects.

Conventional pocket watches not useless enough? Try putting an AVR in it.

Play music on your guitar, with the EMI coming from your GPU!

Simulate many agents all operating together in an environment together, on the GPU.

It took a GPU, and tons of effort, but I got a system that converts sound to light!

Abusing the I/O on an AVR to read values of all kinds.

Interact with rich data coming out of a projector using things in the physical world.

Ray tracing too easy? On the GPU? In real time? No problem... Now let's make it non-euclidean.

Ever wonder what those QR codes that go across your screen say? This'll tell you.

I took too many AVRs stuck them in this yellow box, plugged up a PS/2 port and fun happened.

You can use the ADC on an AVR to make an o-scope... Not sure how that's possible, but it is!

I used a bunch of LEDs to make a gift for my mother.

Tegederm Seals My Projects in Silicone

I found out I could use Tegederm to seal my electronics in silicone. That makes them last longer, right?

Aren't they pretty? They work, and they're made out of glass. They're also fragile. What a feature!

Etching copper for a fun gift.

Uses a spring system to analyze grouping of friends on Facebook

Uses light to detect your steps.

Strapped some LEDs in a Acrylic Galveston Guitar

2.5k 2.4k 6 20
Chording in space for easier control and input , an older idea for the new era.
Project Owner Contributor

499 35 0 1
We're trying an experiment in intensive workshops. We've tossed one up on indiegogo that will go through the steps of making a BTLE device.
Project Owner Contributor

I saw your thing go across the bottom of the ticker on hackaday.com maybe a week? ago.  I clicked and was really happy.  For the second time I am ever aware of, someone actually took one of my hacks and did something with it!

Some people have been complaining about my WS2812B timing.  I tried to get it in the dead center, but it looks like that may not have worked.  If you have better timing code, I would probably just blindly accept the github commit.

=) you have made lots of fun projects !!  ( think you demonstrate the essence of creativity )

> complaining about my WS2812B timing

1.  you mentioned the  capacitor problem

I think you've got the timing right for WS2812B, I doubled it and made some adjustments for 160MHz. But while playing around, switching between 80-160 MHz I noticed the driver still worked ....I'm quite convinced it runs on 160Mhz but I can't explain how the driver with twice the delay still works in 80MHz. I'll have to double check the code ... the other explanation is it still inside the 150ns tolerance per bit..!?

I didn't know you could double? half? the speed?

If you find any problems with it, please push back the branch, I'd love to have it be more versatile.

Create your Hackaday.io profile like CNLohr and many others