While working on #reDOT and #PICTIL I had the Idea of a single PCB LED-Clock. So I came up with reClock. Looking at the LEDs you can see four digits arranged lie in the TIL355-style also used in the #PICTIL project.

Intended as small clock on display frames, controlled and powered from PC. Clock gets synchronised to PC clock trough some software during starting up the PC and runs than on by using the Microcontroller's integrated real time clock.

A block diagram does say more than words... (even when it is hand drawn/written) 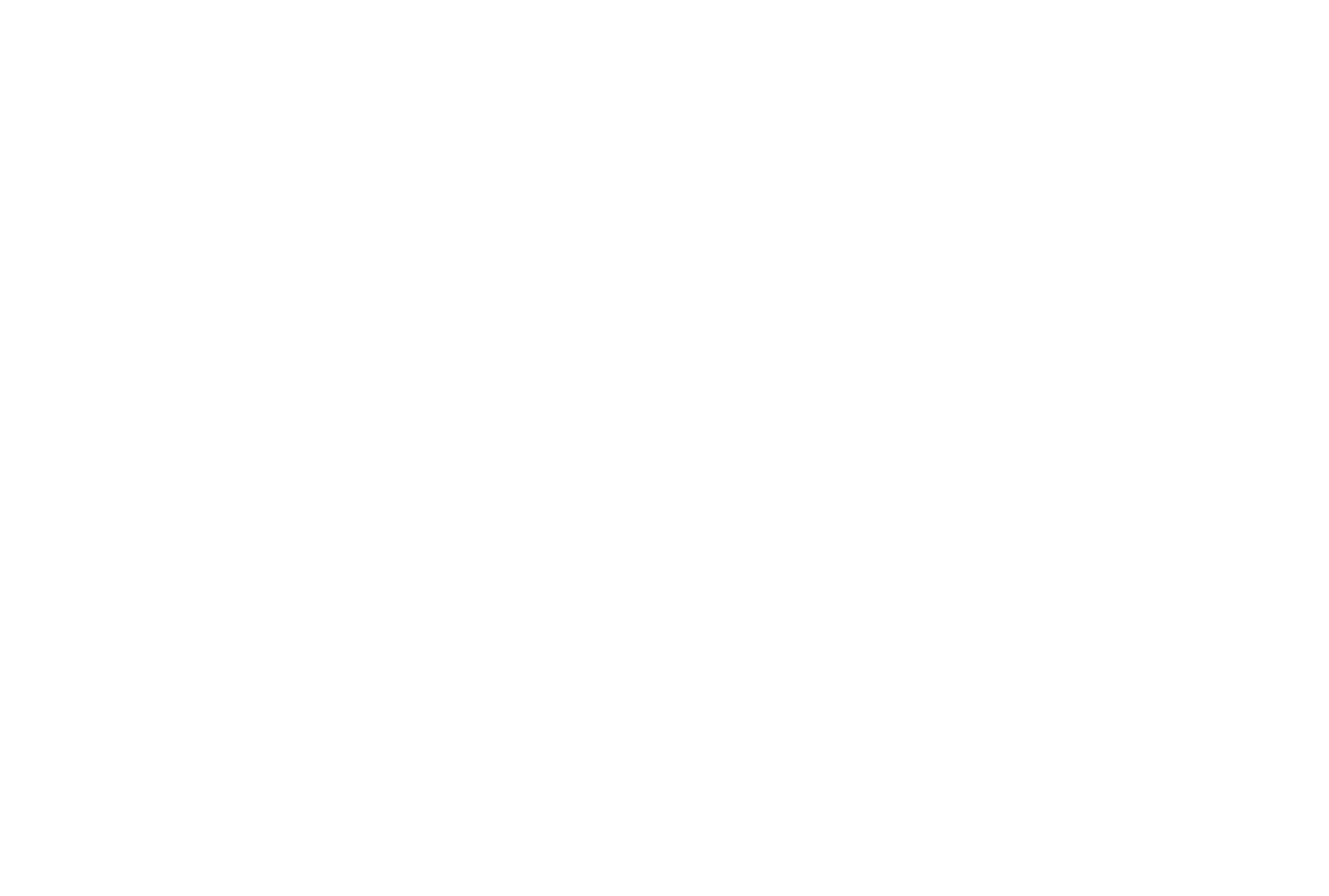 Till now only an early test firmware is available. I will push the software from time to time to Github (see link on the right)

This was hugely inspired by:

#DYPLED by @Yann Guidon / YGDES and

Notes/Ideas for next revision / Errata

some green leds on a flexible board, embedded in your arm would make a nice cosplay gadget ;) what was the name of that Justin Timberlake movie? :D great stuff!

Round traces!  Fine soldering job!   I am too lazy - I bought a 4 digit 7 segment display from China.  (Hide in shame)

Just a tip, try to avoid those 'non through hole reinforced' micro USB connectors. Even with a minimal force they snap out from the board.

Thank you.
Yes these USB connectors are not mechanical strong. But THT would not fit here and secured with a blob of hot glue or epoxy I made good experiences with these USB connectors. They are just perfect if the other side is populated an there is no place for holes.