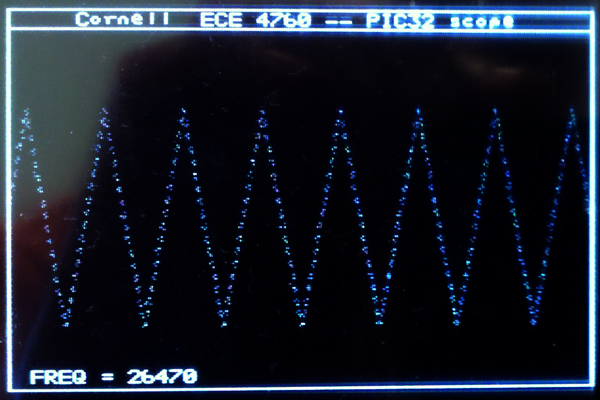 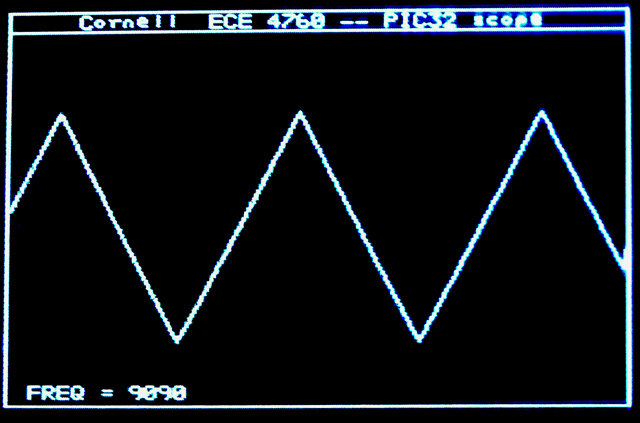 Beyond '67 SMPTE timecode: YaLTC is a new GPS based AUX syncing track format for dual-system sound based on affordable hardware
Project Owner Contributor