ARM Cortex-M4 with browser-based Lua Development Environment. Provides an ideal software and hardware platform for your next project.

Screvle is a hardware and software platform that allows building an embedded product without the troubles of embedded development.

Screvle allows you to easily build applications with a dynamic webinterface and touchscreen GUI, read sensors, change actuators, log data locally and remote, and much more.

All source code and schematics will be released under a Creative Commons License.

Screvle is the result of years of software and hardware development. The goal is an easy-to-use embedded system development platform that allows to quickly make new embedded tools and applications. Using the rich feature-set of the Screvle platform you can build better application in less time.

Screvle can execute Lua scripts stored on the SD card. These Lua scripts have access to all the hardware (GUI, Peripherals, Filesystem, Network,...) and allow to build complete applications without touching C code.

The same web-server can be used for your application. Build an advanced, dynamic webinterface with Lua Server Pages (read: something like PHP pages but with Lua instead). 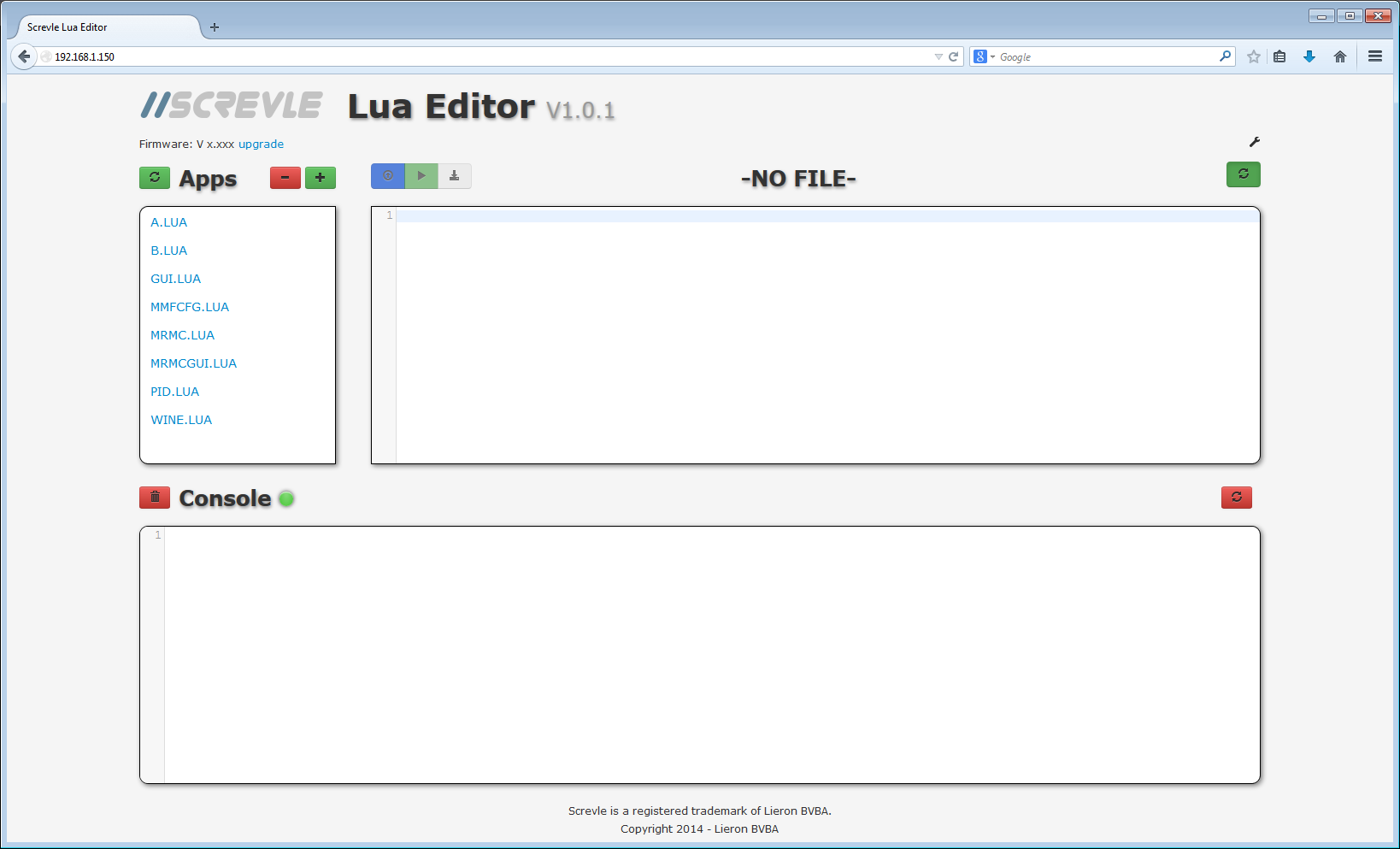 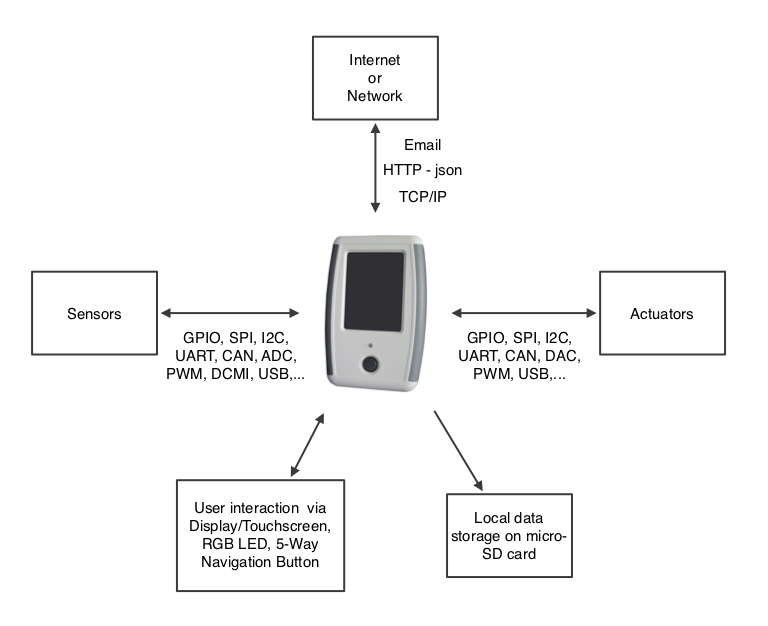 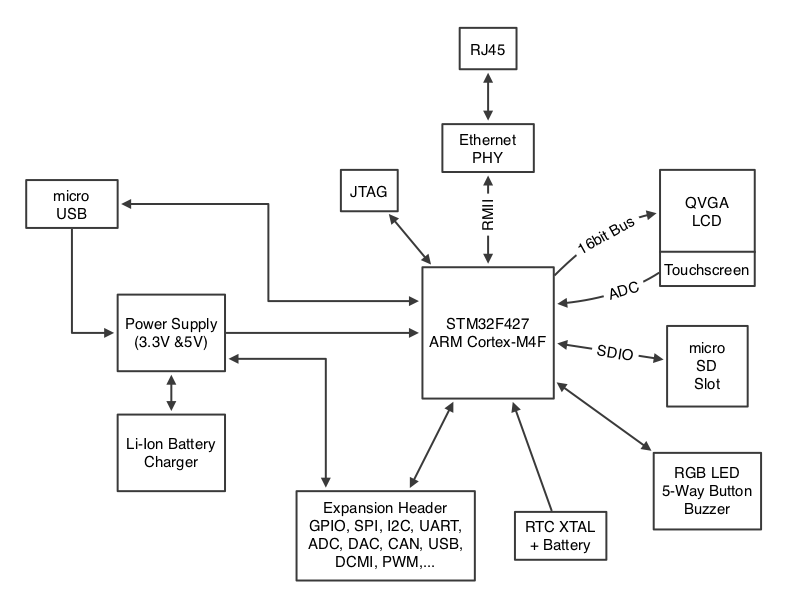 Flipper is a portable multi-tool for pentesters and geeks in a toy-like body.
Project Owner Contributor