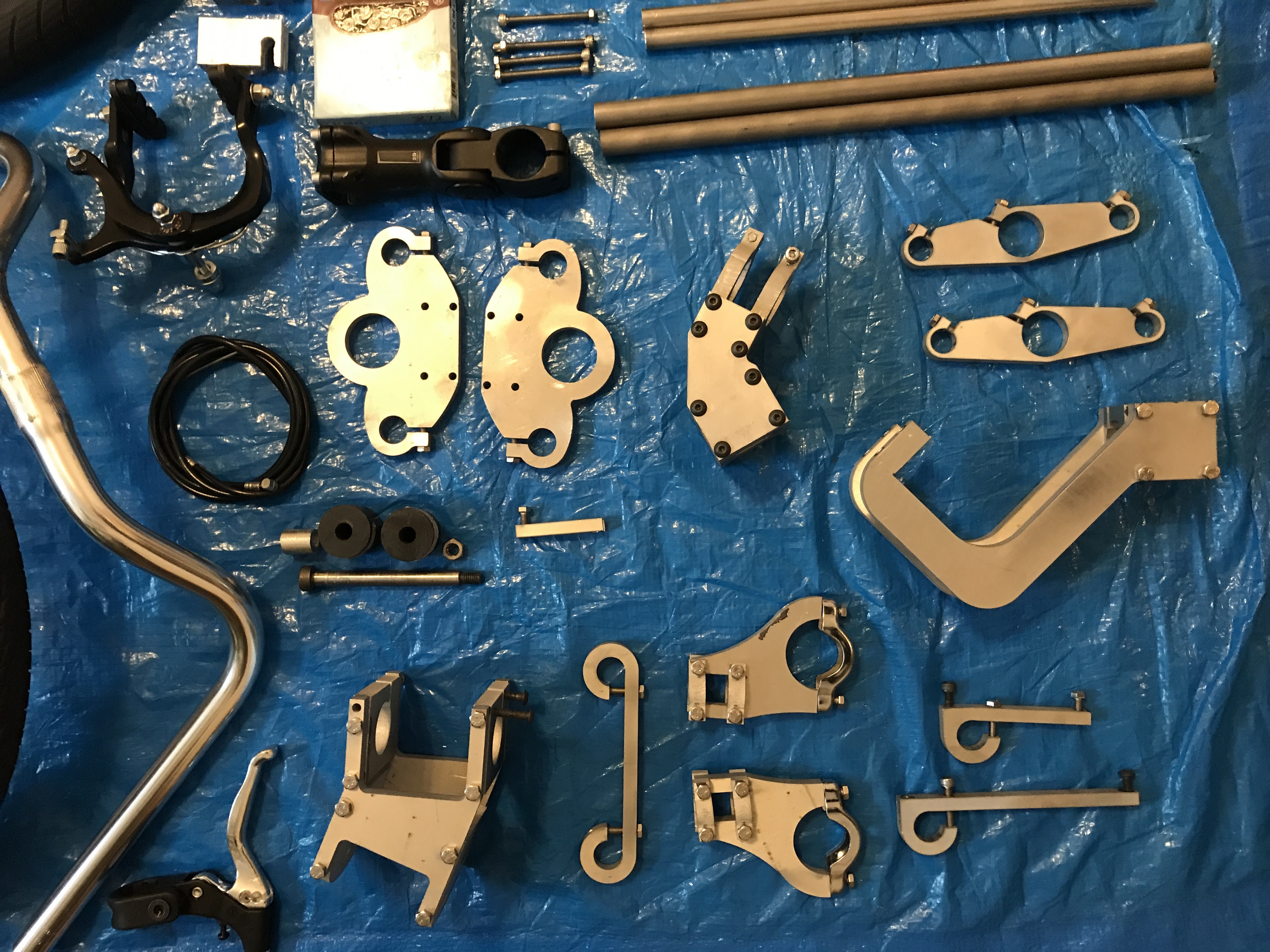 2021 Hackaday Prize
Little boxes that snap together and make circuits. An excellent way for kids to explore and understand electronics.
Project Owner Contributor

The 2018 Hackaday Prize
This project started when my digger obsessed son said 'Daddy can you make me an Excavator?' So I thought sure how hard can it be....
Project Owner Contributor