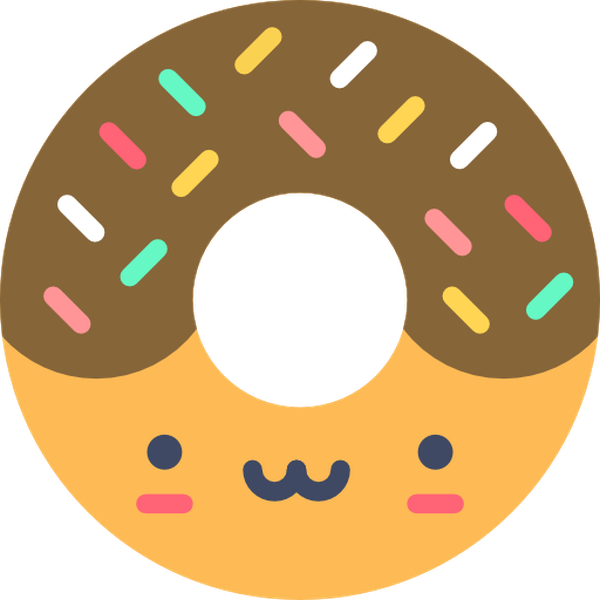 I'm a 3x year old Canadian hacker. I got into electronics when I was young, but mostly focused on building computers. Back when I was a teen, my dad and I would go to computer shops and dig through boxes of cards and peripherals to find cool stuff. Now I design, prototype and test embedded systems. My personal projects can be found here on Hackaday.io and also on my GitLab!

Hackaday.io is pretty much the best place to share your projects & tutorials. There's really nothing else like it! There are so many amazing, intelligent and creative people here. Finding inspiration is just a click away!

11.8k 531 0 68
Use the power and simplicity of the Arduino platform to bring your IoT projects up to speed quickly, with the ESP8266!
Project Owner Contributor

Back when I first started working with the PIC32MX series of chips, I whipped up a dev board which ended up going through a few iterations. Here is the final design I went with!

11.9k 108 5 84
Connect the project to your laptop or phone and then chat between the devices without internet or SMS using just LoRa. Serial terminal based
Project Owner Contributor

LoRa Messenger for two devices for distance up to

6.4k 51 11 44
Species are auto detected 'in the wild' using machine learning with results transmitted to the cloud
Project Owner Contributor

2.6k 11 6 13
A Programmable Calculator from the USSR!
Project Owner Contributor

1.3k 6 3 15
When your arm rises in a "face touching direction," a tilt switch activates a buzzer to let you know that your hand is causing trouble.
Project Owner Contributor

1.2k 16 1 14
A sensor filled buoy which sends data back to a base station to be shown on a real-time dashboard
Project Owner Contributor

881 11 13 14
This clock uses two lasers that are mounted on two BYJ48 stepper motors to show the time. One laser shows the minutes the other the hour.
Project Owner Contributor

Hi, thank you for your interest in my wESP32 project!

Create your Hackaday.io profile like Alexander and many others