Developer of Open Source tools for autistic children with aim to make them free or at least very cheap so everyone can get access to them! 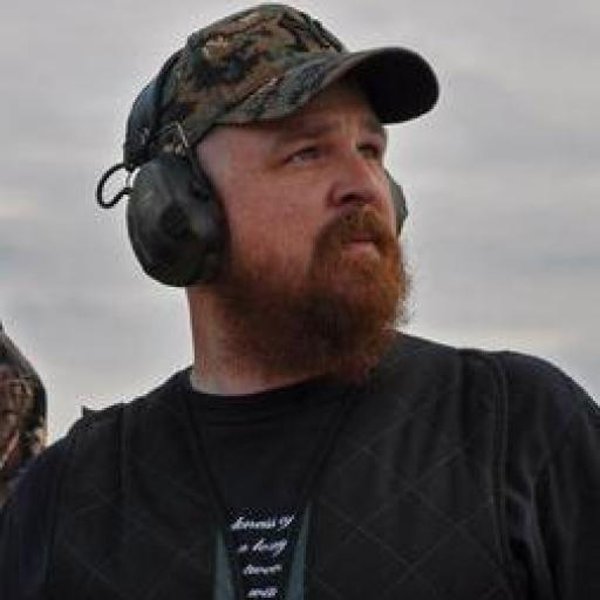 I'm a 40-ish year old scandihuligan with extensive background in the Telecoms for the last 20+ years. Apart from writing code or building hardware I spend most of my time training my two autistic sons to become whatever they want when they grow up! Their cognitive handicap can be overcome by adequate training and the rest is up to their imagination...
I'm also a mean guitar player and I try to grow most of my veg at the old farm where we live.

Have been a maker since I started to crawl, but never title myself as a "maker" since it's just part of who I am - and what we all used to be back in the days...

I keep developing tools, gizmos and other bits and bobs and it has occurred to me that others might find some of my contraptions useful. I fully support the Open Source model and firmly believe it's the future for almost all software - and hardware!

I also enjoy woodworking and blacksmithing, or just about anything creative!

35.6k 84 28 47
Glediator is a really powerful tool for controlling a led strip matrix but what about using just a microcontroller?
Project Owner Contributor

3.8k 874 25 41
Timstock Slim is a simple tool that helps autistic children to tell them when a task is finished or when it's time for something to happen!
Project Owner Contributor

Timstock Slim - a tool for the autistic

332 490 0 5
Autistic kids most often lack the perception of time, and where an activity can be helped with a Timstock the whole day is something else.
Project Owner Contributor

Built a Timstock for Sony Smartwatch for fun during a weekend. It works great according to my oldest son (who's using it daily), but perhaps a bit too expensive for everyone?...

The Tim(mer) Stock is an Android app that recycles old and discarded phones into a Timstock so that autistic kids can have access to a really important tool - which costs more than $200 to buy... It is available for free in Google Play.

24.9k 126 27 54
Once I was excited to see Intel's announce that they will release "SD card sized computer" but it was not true. This time I made it true!
Project Owner Contributor

4.2k 60 27 59
Similar to the Belgrade Conference badge, but with new visual design and a few new options
Project Owner Contributor

1.2k 29 0 10
I built this little rover on a Dagu tracked chassis using an older Android phone for communications and video, using an IOIO.
Project Owner Contributor

Thank you all for following my work and also for giving me your skulls!!! It means a lot for me and for what I'm trying to do in life :)

I try to make something useful from my tinkering and I try to help those who have it difficult in life - especially kids, and although I think it's important for everyone to make money in life I loath companies that tries to make big money on others misfortune, and this is why I focus on making available tools for autistic kids around the world - fully Open Source and profit-free!

I plan to set-up a system where people can donate a Timstock Slim to a child who can't afford one - even though they will be 100% profit-free and hopefully not more expensive than a pizza, but that'll have to wait until the first version is released.

I like the Idea of sponsoring - this way believers can also pay for it and you're able to give them to sceptic persons for free etc. Good luck with your project(s)!

Create your Hackaday.io profile like jens.andree and many others