Programmer, both professionally and for my own purposes 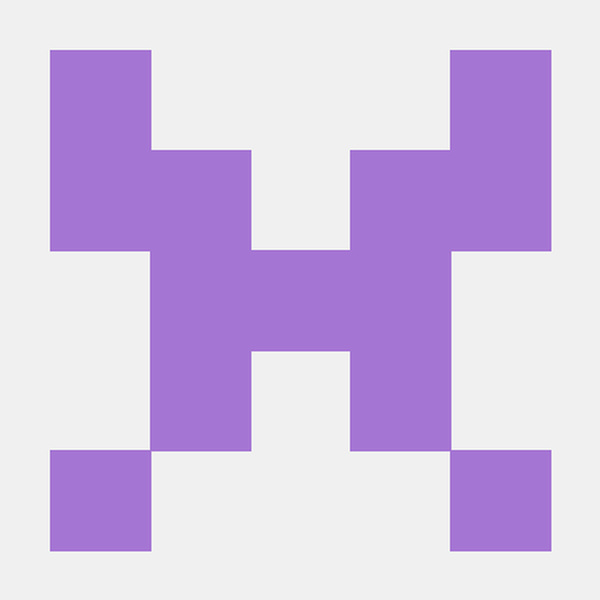 I am a programmer who works in C, C++, Objective C, Java, JavaScript, SQL, and Python for work and in Forth, Haskell, C, and assembly for leisure. I have worked in both the biomedical and aerospace fields. Aside from programming, I enjoy listening to music, biking, and spending time with my daughter.

I have a project, zeptoforth, that I would like to put up on here.

4.4k 43 28 31
A Cortex-M native code Forth along with an RTOS
Project Owner Contributor

9k 2.2k 17 59
I rebuilt my Passap E6000 knitting machine so that I can now control not only the front but also the rear needle bed.
Project Owner Contributor

Create your Hackaday.io profile like Travis Bemann and many others