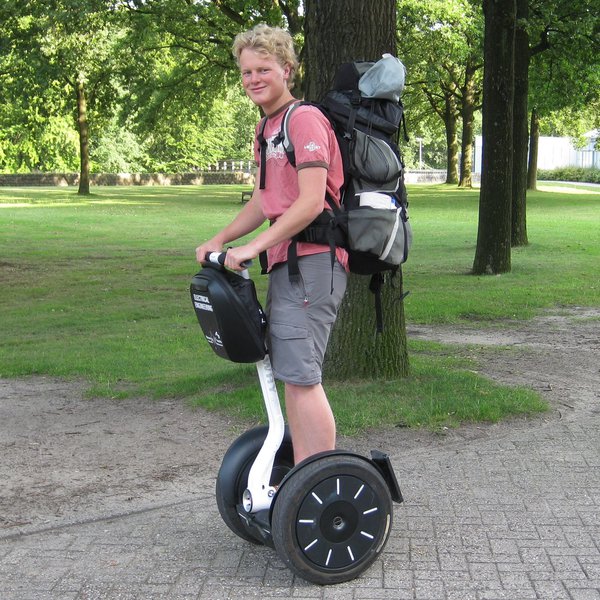 I learned so much from what people put on the internet. Now it is my turn to give something back.

17.5k 5 1 5
How to replace the USB connectors and/or ferrite bead on your Anker pack.
Project Owner Contributor

Create your Hackaday.io profile like ClimbinElectronics and many others