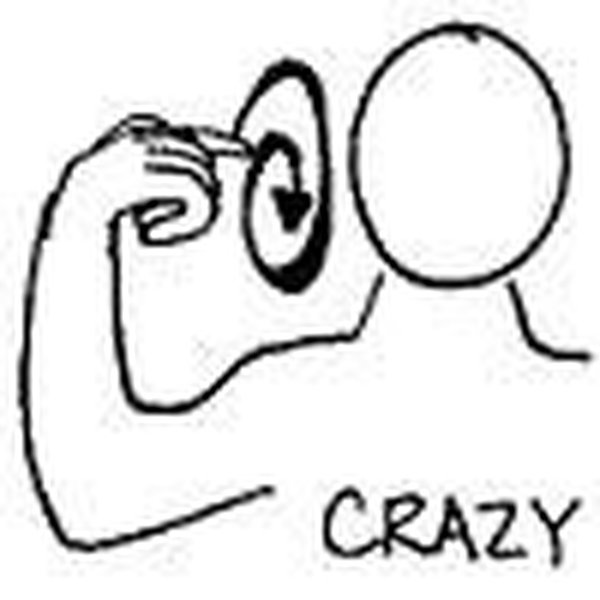 I didn't get into tinkering with electronics, really i wasn't any kind of nerd, until i was about 26. Suddenly, a whole new world opened up in front of me.

attempted to find the backdoor to the alpha site registration. succeeded. We will see if i have anything worthwhile to post.

the title pretty much sums it up. Video here:
https://www.youtube.com/watch?v=ayEvcoDL7JU

3-In-1 Desktop, CNC and Laser Engraver

Create your Hackaday.io profile like zacnotes and many others