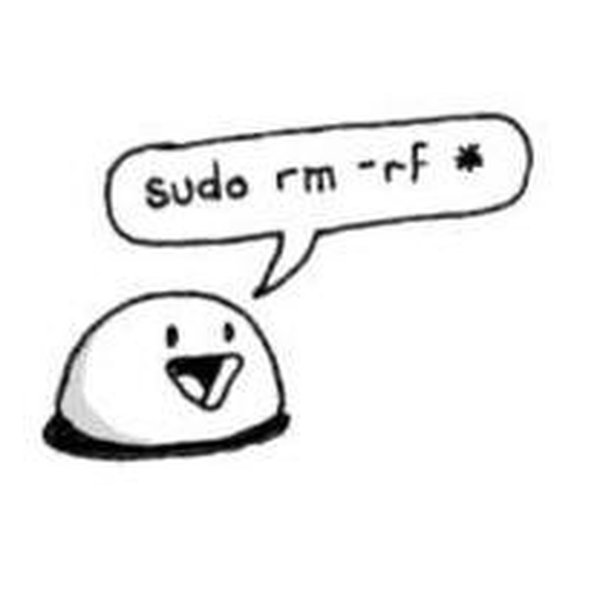 Become degree as a sound engineer at Gnesin University of Music. Now I work at music school as a teacher. I hope I will begin study robotics in EU and become second degree.

I do programming in C and a little ASM. Check my TRUNK video conferencing tool at github.

I have made some relay-logic devices, first of all, telephone exchange unit with two rotary switches. I will document it here.

Nickname dear_user_hron is a random nickname, I have stuck with it.

0 0 0
Yet another stylophone
Project Owner Contributor

1.9k 22 9 27
A portable, scalable and foldable display, that can be used as a Scoreboard or Timekeeper in outdoor sport events, with minimal setup
Project Owner Contributor

622 15 4 3
My son asked: But how does that power can compute?
Project Owner Contributor

209 7 2 9
This project has everything I like, hardware, software, electronics. It was one of my first projects where I could integrate all of this.
Project Owner Contributor

ANSI Terminal in an FPGA

123 6 1 6
"On Air" light for Zoom and other web meetings.
Project Owner Contributor

Welcome here !
You will notice that there are a few other relay-related projects ;-)

Yes, I know. It is always worth to add one more. I will upload my telephone exchange unit once I finish it.

That would  be awesome !

Create your Hackaday.io profile like dearuserhron and many others