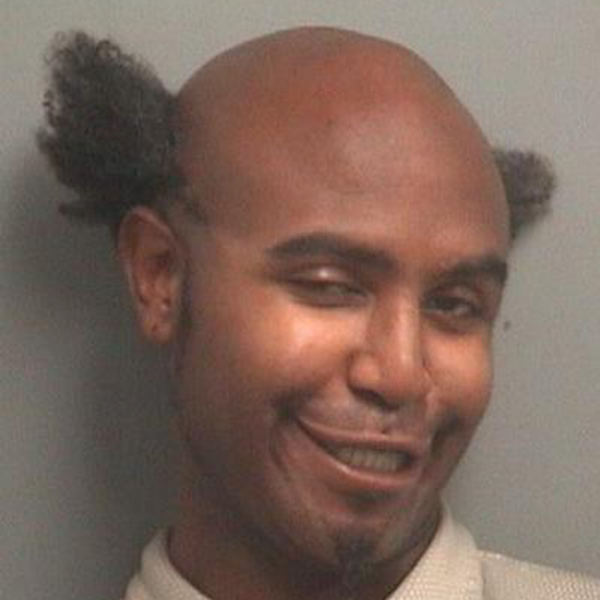 I've been tinkering with electronics basically my whole life. With the proliferation of affordable microcontrollers, the hare-brained concepts I used to dream about are within grasp!

I made a robot. It's not a very smart robot, but it performs actions based upon variables determined from its environment.

robots lights Scavenging virtual machines how useful can a lamp be?

10.4k 43 0 5
There are now two of these lights. a 5x5 pixel matrix, and a 5x5 projector-type matrix
Project Owner Contributor

409 9 2 2
can a cluster build from cheap & free do more "work" per unit of time than a modern pc?
Project Owner Contributor

139 0 0 0
Python tomfoolery, and a bit of PHP to enable a bunch of rPi3-based thinclients to perform an "ET Phone Home". web-interface coming soon
Project Owner Contributor

Arduino Glasses a HMD for Multimeter

54.3k 724 34 242
Metal parts for people other than blacksmiths. A system to perform aluminium "lost PLA" casting with no propane, and no danger to humans.
Project Owner Contributor

42k 848 18 95
A inexpensive modular tank track system that can be used for robotic and radio controlled vehicles.
Project Owner Contributor

Firefly — A Low-Cost Flying Robot to Save Lives

9.3k 891 22 87
At the first moment, it is hard to say what is this, but the real hacker can tell what time it displays
Project Owner Contributor

1.5k 41 0 10
A pin for pin breakout board for the Edison So you can breadboard prototype
Project Owner Contributor

living the dream, waiting for the band.  all our lights and fx are ready!

Create your Hackaday.io profile like Floz and many others