For next Halloween I want a Dalek for "Trick or Exterminate"

Halloween is not big in Australia but we get a few visits from kids looking for sweets.
I like the idea of Halloween, it is the only day of the year you can try an scare the day-lights out kids you don't know without been told off by an irate parent.

Well I bought a set of Dalek "plans": 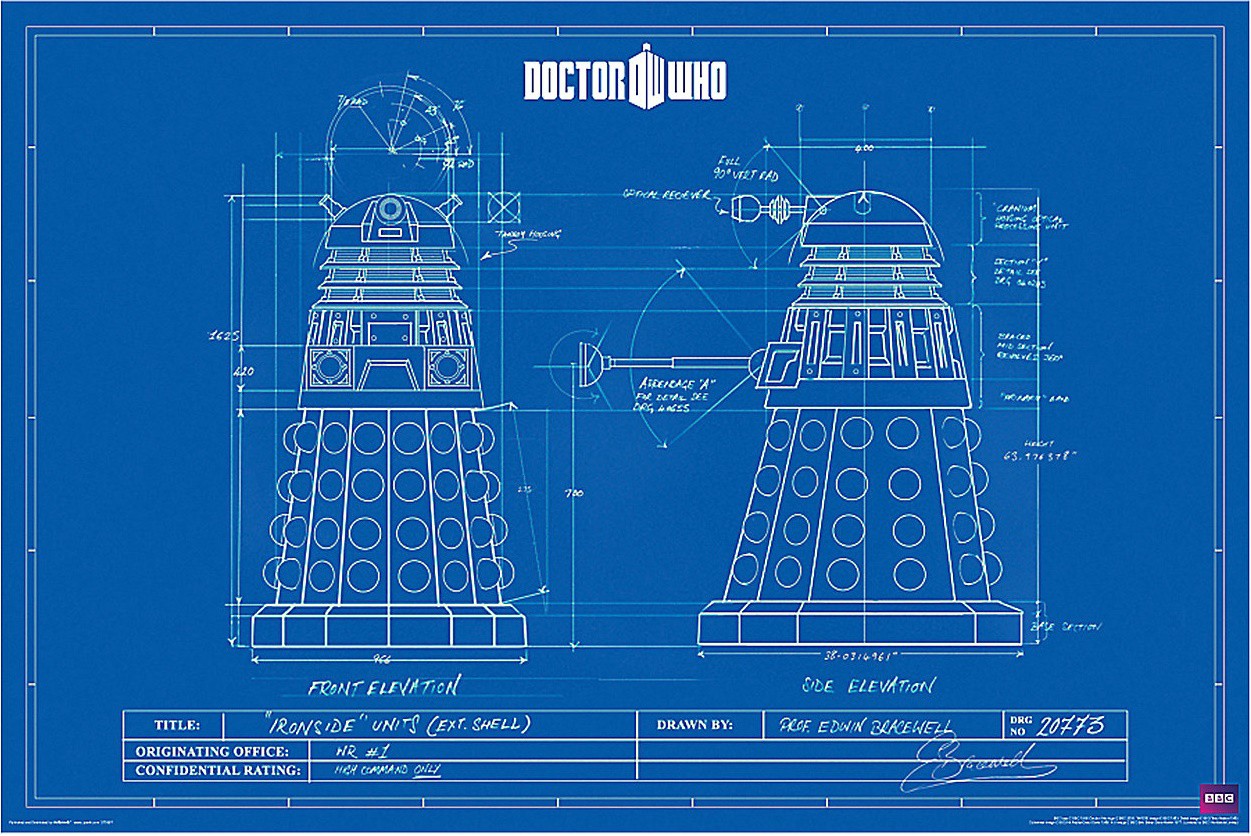 Last year here was my attempt at scaring the kids away: 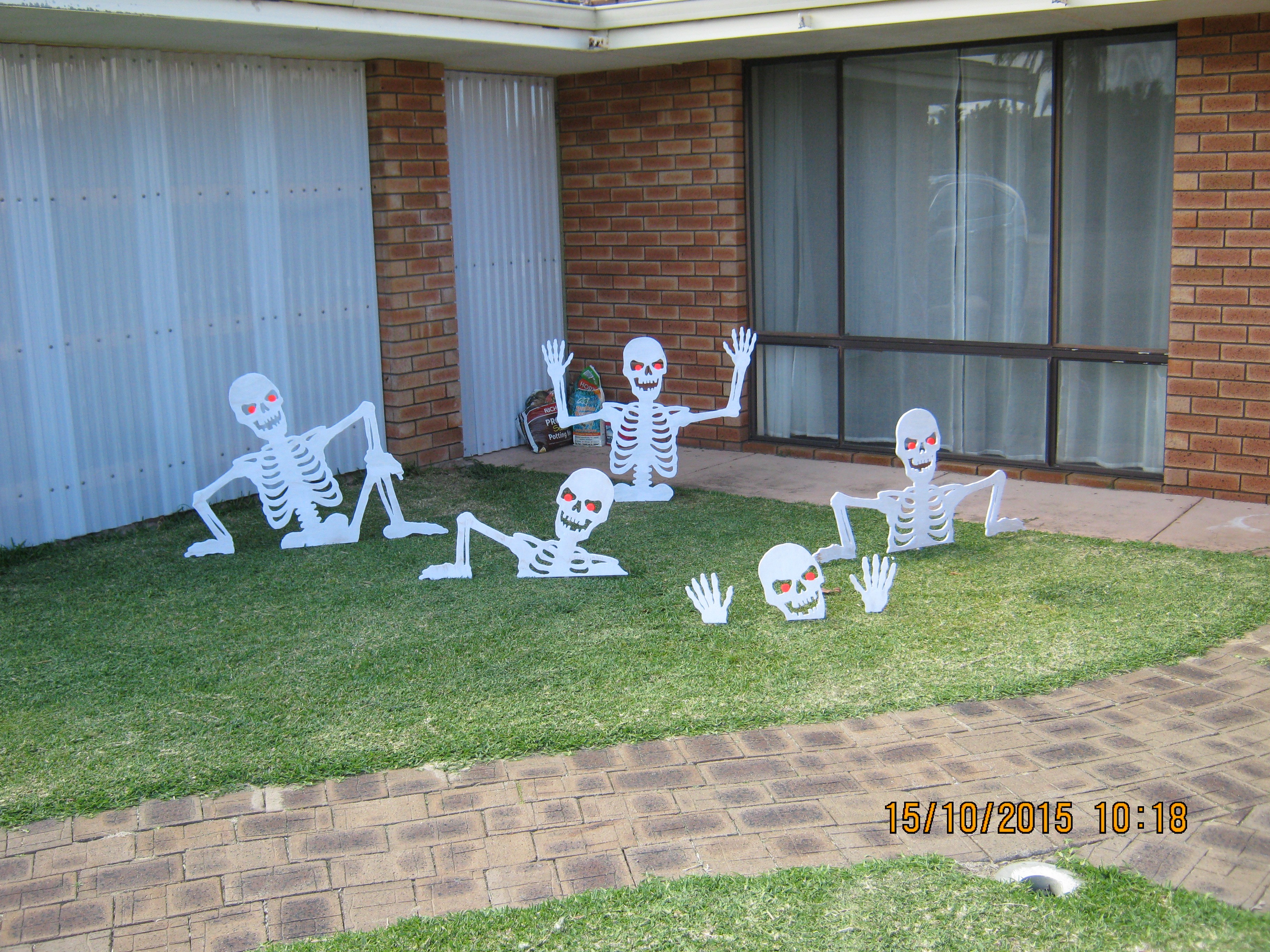 These guys were painted with phosphorescent paint so with a UV light they glow in the dark.

Inside my Dalek is this guy - the Dalek Creature! 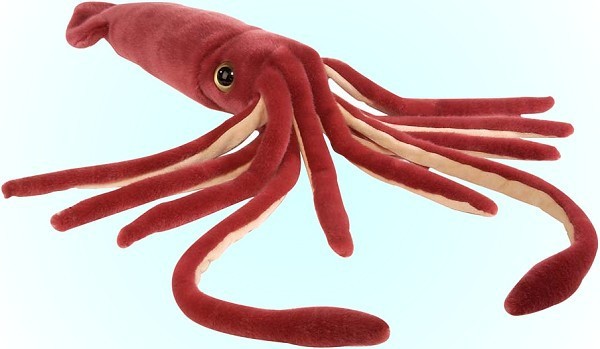 besides the cosplay, it's possible to create a real dalek. develop the shell, put a baby octopus to driver seat and let it grow with this new body. most octopus species got brains almost similar to dolphins, i think they can learn to move vehicle by using their arms.

I hope to god you've heard about projectdalek.org.

Highly detailed schematics for every dalek ever.

No, not that site.

I am not trying too hard to make it authentic. Just scary!

I really want it to be autonomous but it has been so hard.

Any ideas for a gun?

Heh, glad you're not too worried about the details then. Some of the more minimalist designs I've seen are often the scariest.

I have no idea about the gun, but you might get a better answer on the site I mentioned. It's been ages since I've been there, but I know there's enough people who've made daleks for so many different reasons that they'll probably have an idea or two to share around.

But I seem to be bogged down getting the ultrasonic sensors working and time is running out.

I showed a video of a Dalek to my grandson (5) and he is not happy!

Told his Mum so I am in trouble!

You realise, if you make this too good... you'll have to start calling yourself davros and we need to find a doctor to stop your evil plans?

Hackaday Prize 2020
Tiny microcontroller dev board, wristwatch and timer "It's not a smart watch, it's a watch for smart people"
Project Owner Contributor