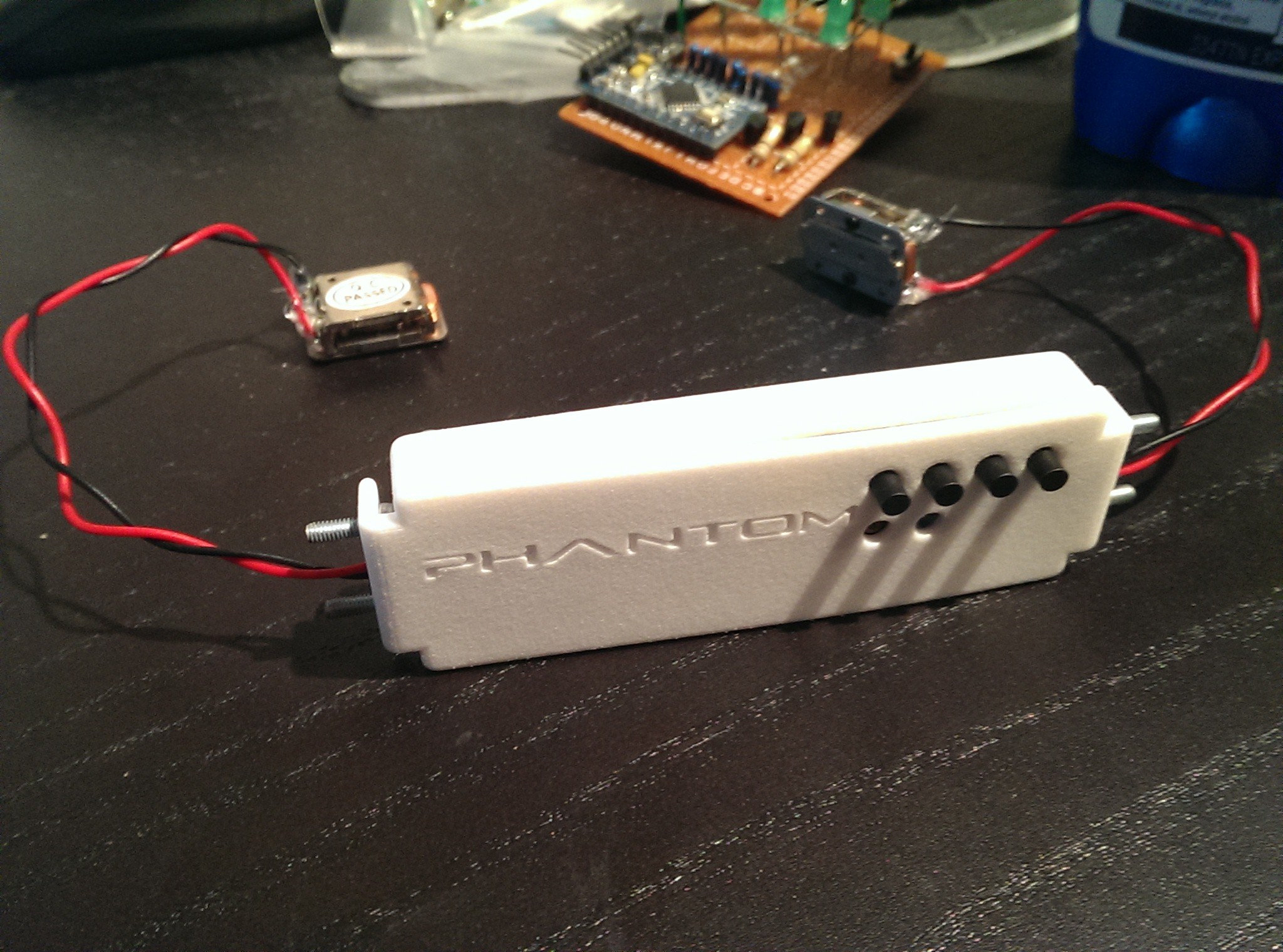 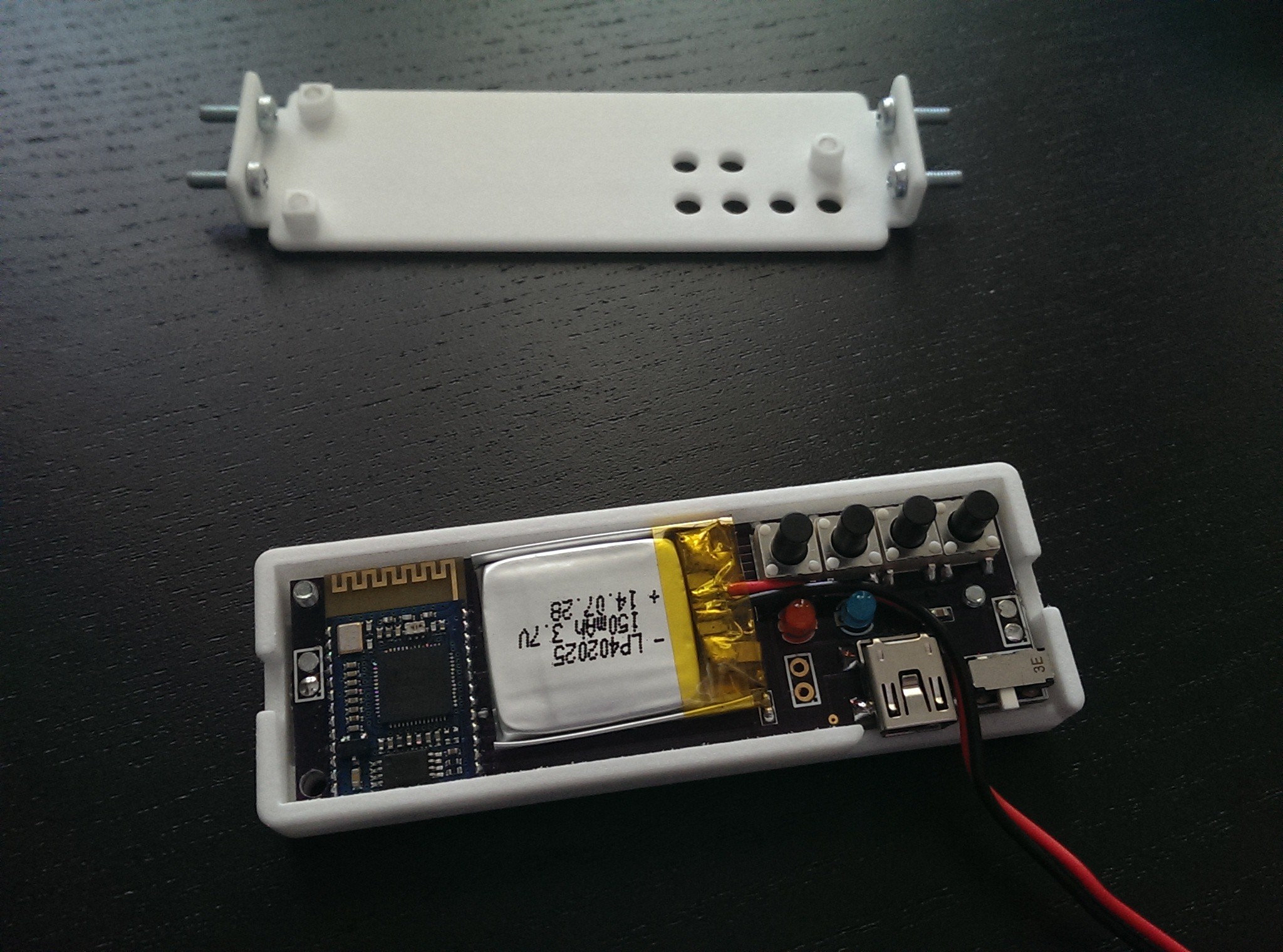 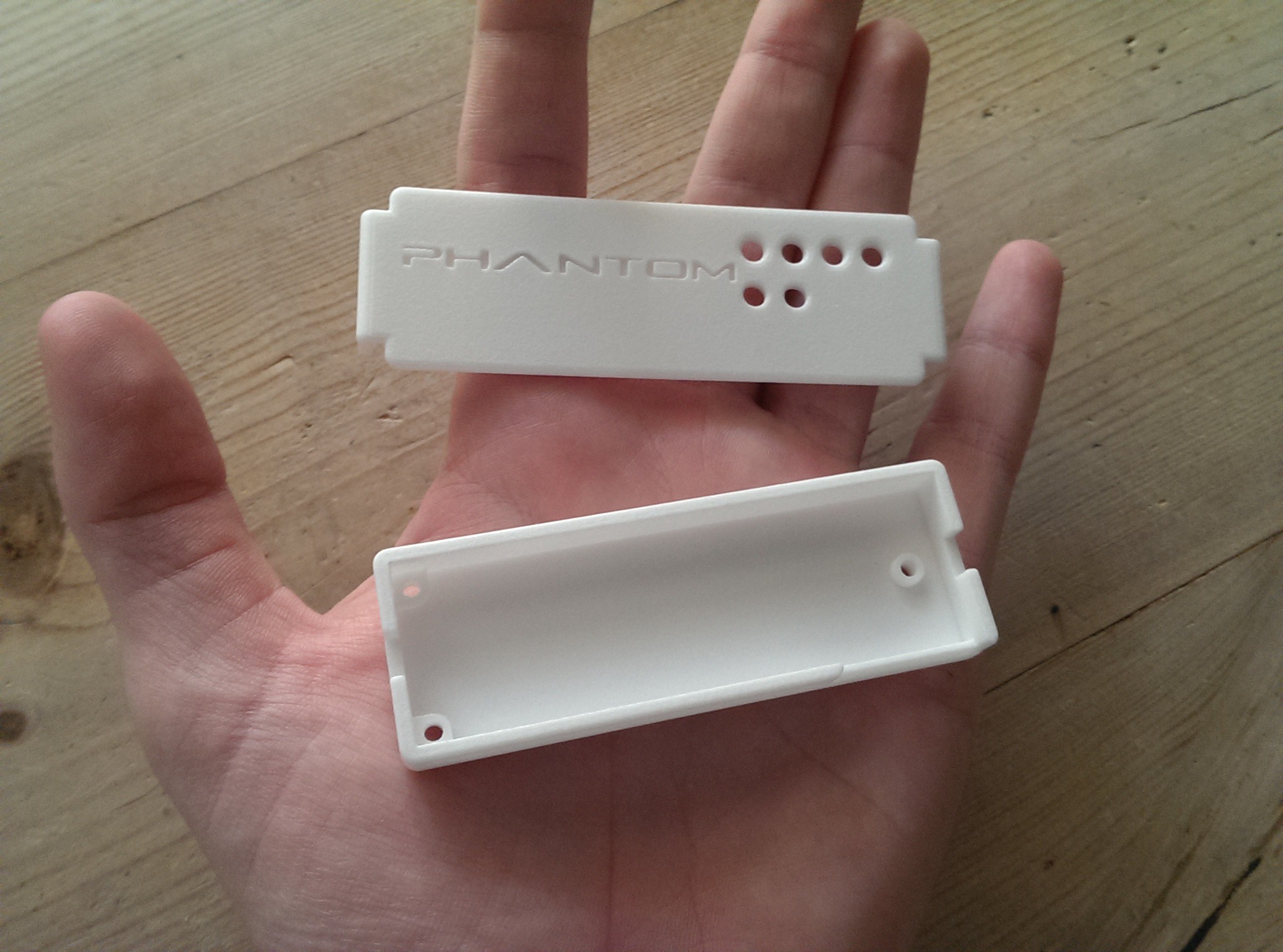 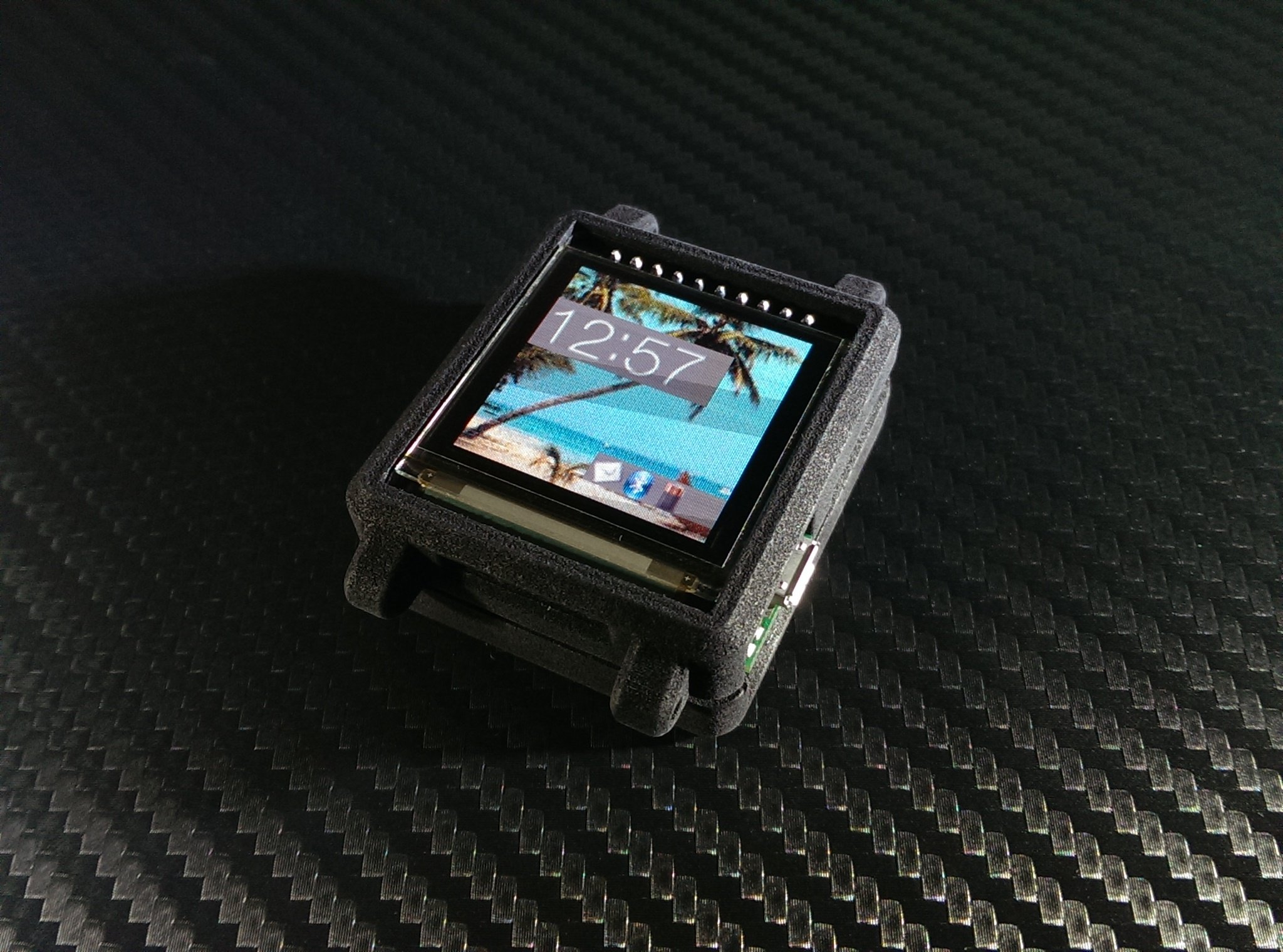 451 4 0
Like the "Help me, I've fallen and I can't get up!" Only without the monitoring service.
Project Owner Contributor