Knows just enough to be dangerous 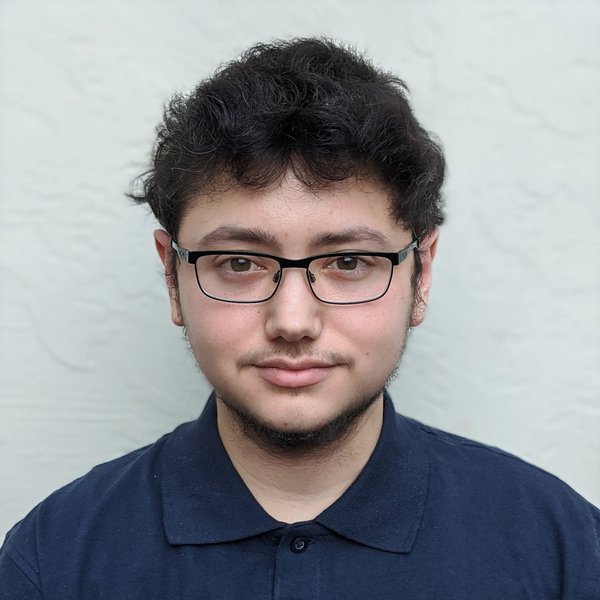 559 38 3 3
A simple and fast base, just in time for some weekend stargazing
Project Owner Contributor

1.9k 331 19 98
A place for Hackaday.io members in the LA area to share news/events info and find collaborators
Project Owner Contributor

The goal of this project is to integrate an embedded system into an NZXT Phantom computer case that autonomously controls the physical functions of the case, including RGB lighting, ventilation and cooling systems, and moving doors and access panels.

59.2k 507 34 426
A set of smart dice, the same size as traditional ones, full of LEDs and Bluetooth-enabled.
Project Owner Contributor

18.1k 255 72 217
Stickvise is a low profile vise designed for PCB soldering. This product was born on Hackaday.io.
Project Owner Contributor

4.9k 73 6 50
Better suction than a commercial model. Only a syringe and a spring.
Project Owner Contributor

4k 37 2 15
A portable, battery powered device that sounds an alarm when your bag is moved. Once armed, can only be turned off by your secret code.
Project Owner Contributor

2.8k 2.8k 0 7
Creating a home theatre. All equipment in a centralised rack, with remote and wall-panel control
Project Owner Contributor

2.6k 69 3 25
Plater is a software that places some STL parts on your buildplate automatically. It handle nesting of the parts, doing the puzzle for you!
Project Owner Contributor

1.9k 331 19 98
A place for Hackaday.io members in the LA area to share news/events info and find collaborators
Project Owner Contributor

1.5k 499 3 17
Next generation smart home system based on accurate indoor positioning data that does not require any wearable device
Project Owner Contributor

S.Fazal Hussain wrote 08/16/2014 at 22:28 • point
how to become a hacker I am still not a P of programmer Hacker is a very intelligent person
IN COMPUTERS THERE IS NO SECURITY B/C MOST OF US WANT TO BRAKE IT

uffak9 wrote 07/31/2014 at 15:46 • point
I m new here,
wanna learn about hacking
is there is any method to access twitter, facebook and websites
besides sql injection, key logging, phishing. And i m interested to make a undetectable fud of RAT and wanna make a software like login spoofer,,,
is there is any body who knows all about hacking

Hey!
dear i am dev kumar from indian , so
I'm a gamer and dreamer too! I had a question, I'm looking to take a snes rom or other roms and making them work on an android device without an emulator. Also I have a few ideas that I would like to run by you if you have the time

Idealist! wrote 04/05/2014 at 15:43 • point
Hey! I'm a gamer and dreamer too! I had a question, I'm looking to take a snes rom or other roms and making them work on an android device without an emulator. Also I have a few ideas that I would like to run by you if you have the time.

Samuel Wittman wrote 04/07/2014 at 16:25 • point
Sure! I'm always interested in encouraging creativity! I'm unsure how you might be able to reach me, considering that there's no private method for sharing contact information on this site just yet...

Samuel Wittman wrote 04/07/2014 at 16:36 • point
It's an almost complete project. The control board has a fully functional first iteration, but I never went back and modded my case with the hardware I wanted it to support (lights, etc). It's pretty funny, NZXT released the HUE while I was developing this project, though I like mine better anyway.

The button box was going to be mounted on the front panel, in that small flat face on the bottom left of the plastic panel (cut out VERY carefully, such that the plastic could be used as a concealing door).

The last two features were to turn all of the different mesh panels into vents that would open or close in accordance with a thermistor, and to be able to open and close the front and side panels (Lamborghini style!) with the touch of a button. I never actually figured out how I wanted to mechanically open the doors. I wanted something quiet, so I played with muscle wire. Unfortunately, it doesn't contract enough or with enough force to pull or hold the door open. I think my next design will use stepper motors.

When I continue working on the project, I'll convert the log from "what I've done" to a real project entry. This will be a ways down the road, because I'd like to finish some of the other projects I've started, like the 3d printer and a few other small things.

Create your Hackaday.io profile like Samuel Wittman and many others