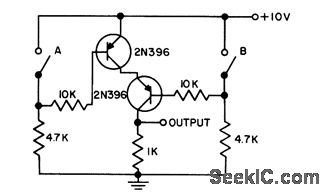 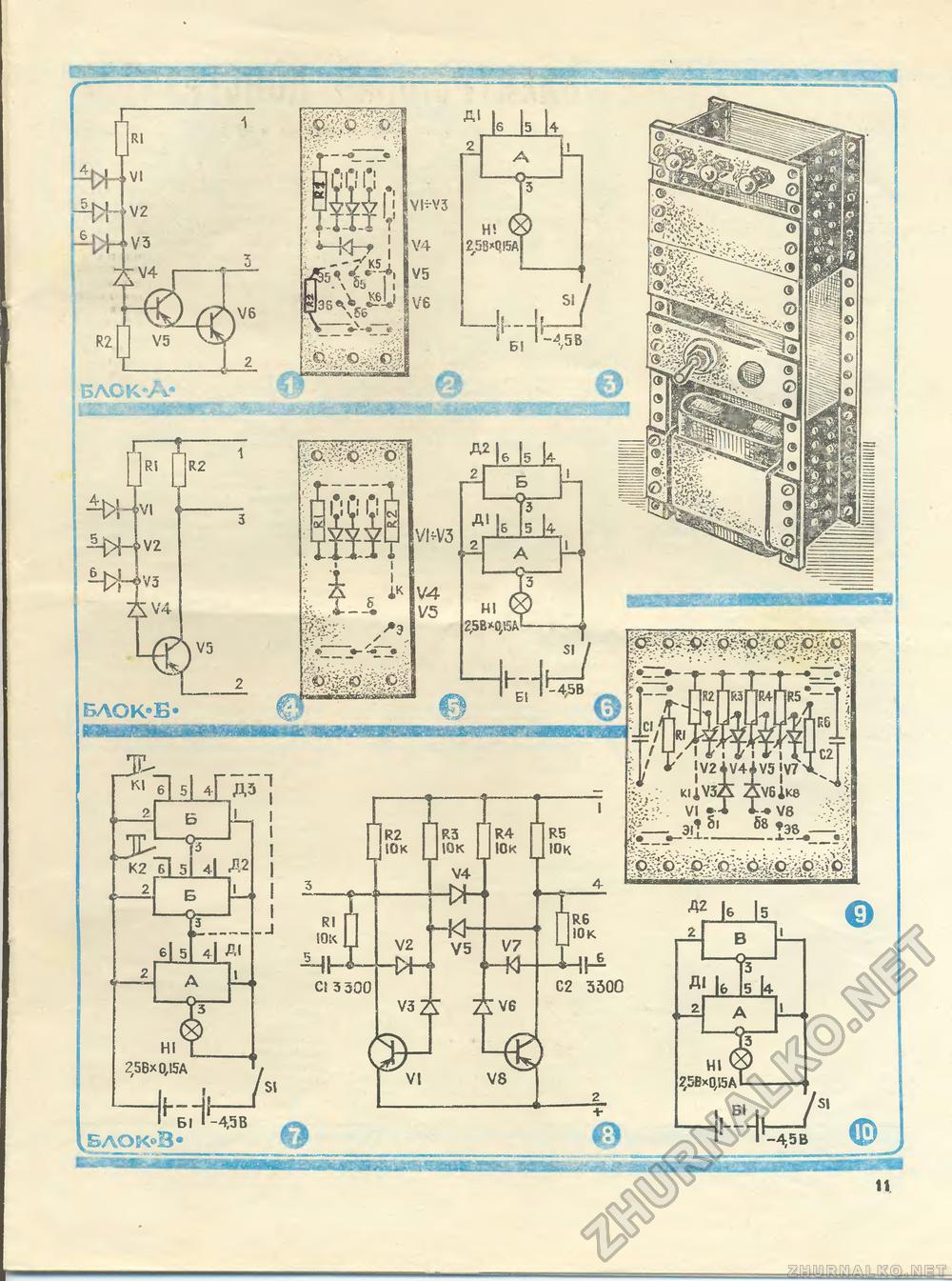 The 2016 Hackaday Prize
I HAD to finally do this basic "exercice de style" in digital electronics, using some hundreds of transistors and diodes...
Project Owner Contributor

Yet Another (Discrete) Clock