I am an engineer and tech writer. I have traveled behind the scenes to many NASA locations for articles and my book. I'm a 'Geek 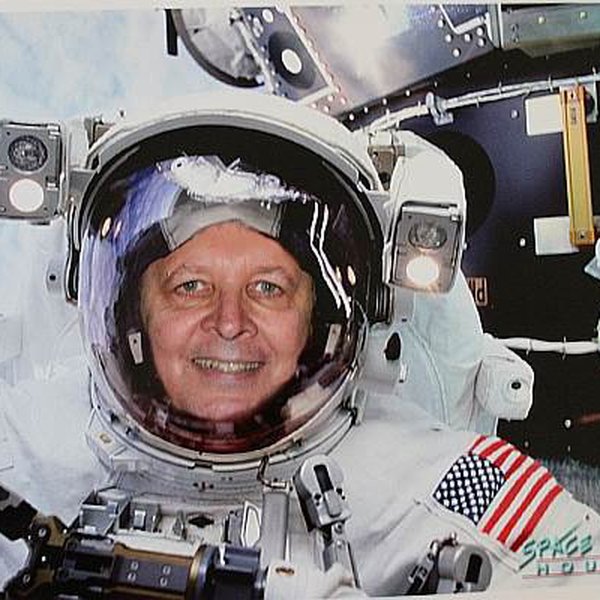 Electronic circuit design engineer for 40 years. EDN/EETimes editor and tech writer for 9 years. I have done many seminars around the world while with Burr-Brown and Texas Instruments. I wrote a book on the NASA Apollo program and have 'flown' a Mars Orion simulator at NASA Johnson Space Center Houston. I played baseball at New York University and have a BEEE and MSEE degree, and am a Senior Lifetime Member-- of the IEEE and a member of ETA Kappa Nu Electrical Engineering honor society.

An instrument to measure microwave power levels. NASA used one on the Space Shuttle

Designed woofer, mid-range, and tweeter speakers for both floor standing and bookshelf designs

YaaCWk, Yet Another Arduino CW Keyer

1.4k 1.4k 0 19
The ESPWear is a development board for wearables with WiFi using the ESP8266 as core.
Project Owner Contributor

Create your Hackaday.io profile like Steve Taranovich and many others