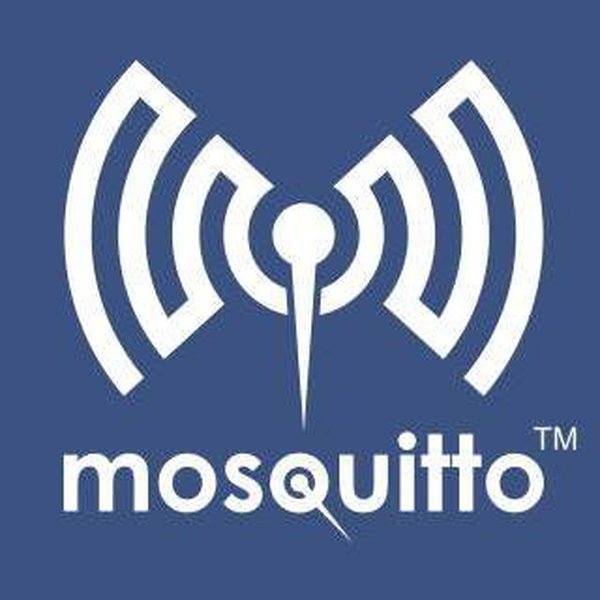 Integrate Everything. Making everything talk to everything else and working to realise IoT. Even if its just because we can.

15k 27 0 12
An amateur build of a monitoring and control system for the aircon in my baby's room, using an ESP8266, IR Led, JSON and MQTT protocol.
Project Owner Contributor

1.1k 1.1k 0 8
An experiment with machine learning and an excuse to drink a lot
Project Owner Contributor

478 1.1k 0 13
Know what you are breathing wherever you go at anytime
Project Owner Contributor

203 387 0 1
The project aims to reduce the problems generated due to irregular power supply in our society through generation of power from waste oil.
Project Owner Contributor

Hello Mark!
Thank you for following one of my projects.
PS: Great job on the special effects on the VFD! Very creative!

Create your Hackaday.io profile like Mark Traverse and many others