Game developer and electronics hobbyist. I like to tinker with things at a low-level (e.g., optimization, assembly language and FPGAs). 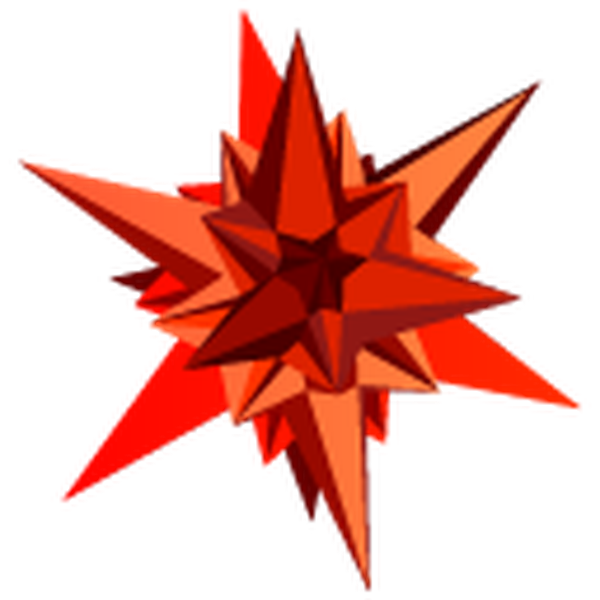 Got interested in electronics as a kid. Had lots of fun with 555s, LEDs and TTL chips. Soldered joysticks onto my first computer (Ohio Scientific C-1P, 1Mhz/4K/B&W video). Switched over to the software side, as I had more time than electronics parts budget back then. Eventually, got into game development (on Atari 2600 for my first full-time job) and it is still a nice career. With a bit more of a parts budget now, I have gotten back into electronics, micro-controllers and FPGAs as a hobby.

Glad to be part of an excellent global community of hackers, makers and tinkerers. Where else would I be?

2k 342 20 99
A place for Hackaday.io members in the LA area to share news/events info and find collaborators
Project Owner Contributor

6.3k 80 1 58
A dirt cheap open hardware USB-JTAG board designed to program TinyFPGA A1 and A2 boards.
Project Owner Contributor

The Hack computer from nand2tetris on breadboards

4k 23 0 25
Saving the planet, one obsolete chip at a time
Project Owner Contributor

1.6k 12 6 15
This Arduino-MEGA based microcomputer has a DIY hardware terminal and runs Terminal-BASIC!
Project Owner Contributor

1.4k 15 4 18
Vectron VGA Plus is a VGA graphics adapter that can interface with retro computers or microcontrollers.
Project Owner Contributor

980 218 0 10
The MicroMaster Mini is the next generation of open sourced hardware hacking tools.
Project Owner Contributor

854 5 31 1
Data collection and design of a Development board for the Renesas SLG47910V ForgeFPGA chip.
Project Owner Contributor

GoForge - A Renesas FPGA Board

705 6 0 8
GameBug is a pair of breakout boards for everyone who is making his own games.
Project Owner Contributor

Thank you for your interest in my Sol-20 Reproduction project.

Thank you for liking my #6802 Serial Terminal !

Hi Xark, thanks for liking and following my #Clock !

Hi!  Thanks for the follow of the Kestrel Computer Project.  Appreciate it!

Thanks for the skull and following the "CPLD Fun Board"!

Thanks for following our #OPC-5 - a CPU for FPGA, in one page project!

Thank you for following my Pinout Gallery project.

That background picture is PRICELESS !

+1. several Arduino style boards including a GamDuino (FPGA). Then many FPGA / CPLD development boards some of which I have like the Papilio and some of the breakouts.

The Papilio one (Xilinx 3E or 3A) along with the LogicStart MegaWing was my entry into VHDL.

LOL, I decided to do VHDL instead of Verilog as well.

Thanks again! This time for the follow and for the skull in my Paddles project.

Thanks again for the skull !

Thanks for following my AT26-Chuck project!

Thanks for the LiFePO4wered/USB skull and sharing your project using it! Love to see real world uses.

Many thanks for the follow and skull on ZAViouR :-)

Thanks for following uRADMonitor! One of my other projects was semifinalist in last year's Hackaday prize, check it out here: https://hackaday.io/project/1662-global-radiation-monitoring-network

Thank you.  I am a long time MIPS fan, and so I am interested in PIC32.  I have a few PIC32 chips, but haven't worked with them much.

Thank you for following!

Create your Hackaday.io profile like Xark and many others