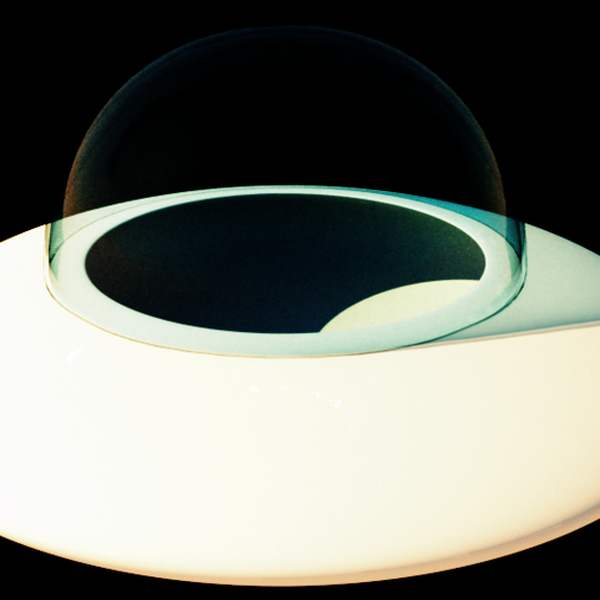 I found a book about the exploration of space when I was five years old. Though I could not read I must have looked through the book a hundred times, thoroughly captivated by the premise. I learned about the solar system, the Milky Way, and the existence of other galaxies in a space, a room with dimensions which was perhaps infinitely vast, within which I existed. My urge to know more about this place was consequently amplified, and so I discovered science.

Machinist by day, hacker by night.

To return whence I came: Space

9k 522 8 55
Well, this is the next evolutionary step from when I first bought the Plab 2.5 spectrometer kit
Project Owner Contributor

Thank you for following my #LiFePO4wered/18650 project!

Thanks for following the Muffsy MC Head Amp :)

Miroslav wrote 08/21/2014 at 18:44 • point
Thanks for the skull. BTW, your project looks like it should be funded by DARPA. If we could get cheap and powerful lasers, that would be wonderful for cnc community.

meet me outside the saloon at high noon

Create your Hackaday.io profile like ganzuul and many others