The ZEN of simplicity 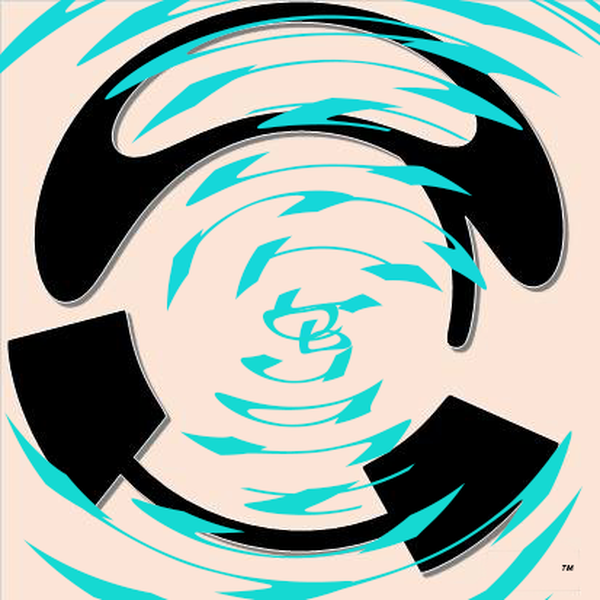 I'm a disabled Navy veteran and electrical engineer originally from Riverside CA, retired and now living here in Virgina and loving the freedom. As a kid I was always curious about how things worked and took them apart...and often times they didn't go back together the same way, but I always had a love for science and nature and it just always stuck with me.
I've overcome many challenges in life and learned to never, ever give up :)

This is my place to play...My own little private Idaho!

9.1k 522 8 55
Well, this is the next evolutionary step from when I first bought the Plab 2.5 spectrometer kit
Project Owner Contributor

6.7k 411 6 247
A place for Tindie sellers and the community to meet and stretch their legs
Project Owner Contributor

553 3 0
All Arduino all the time, here at Retro City, Home of AVR and 3D printable projects!
Project Owner Contributor

This is the 3rd board for the 3D printable Raman Spectrometer

This is the LCD display showing speed and direction. Also, the motor is separately powered with an LM350T 3A adjustable voltage regulator

Using an Atmega 2560 to control a 28BYJ-48 stepper motor with an LCD display showing speed and directional control.

1.1k 10 2 14
UBlackBox is a logger you can use everywhere. Log data and sensors in SDCard, via USB or in the Cloud. Redundant, hackable, easy to use.
Project Owner Contributor

Nice profile pic.  :)  I really need to finish up the #Interdimensional Portal Gun project up, but it sat in a car too long and melted so I'm starting from scratch again now.  Someday...

Thank you for the like of my #Arcus-3D-P1 - PnP for 3D printers project.  Keep up the good work.

Dude you have some really cool projects! Public labs really needs to take a look at this stuff...

Thanks for liking my project InspectorBot!

Thanks for following my project AI BASED ADULTERATION DETECTOR sir!

No problem G.Vignesh, UR project is really fascinating :)

Thank you David for liking and following my #LiFePO4wered/Solar1 project!

No problem, I find robotics fascinating :)

XD so do i, but only the ones who work. my hexapod is physically, mentally, and emotionally unstable. it's hopeless trying to reason with it and persuade it to work

No problem Dusan, about 1/3 of my project has Digi-Key parts in it :)

You've some interesting work 'round here. Chemistry is a bit beyond me, so I'll be mostly watching/learning!

Watch and learn my man :) I do that almost every day here :)

Howdy again, my friend! Thanks for following my "blog"!

No, thank you for inventing such cool stuff!

Doing "good" in the world, doesn't always mean, doing something "phenomenal" or "unprecedented," it often just means, to be "Magnanimous."

Sometimes, it is within the simplicity of a thing, that the much finer genius can be found...

The way of the Spectroscopy Ninja: seven basic principles.

A Spectroscopy Ninja will...
never stop practicing
use all resources available
know no "fail", just imperfection
not "Undo" what has been done
instead do it again and do it right
always see room for improvement
not loose patience, as progress will come

Because from learning comes knowledge

from knowledge comes understanding and

from understanding will come great wisdom.

"real genius is the ability to make the complex look simple"

Create your Hackaday.io profile like David H Haffner Sr and many others