50 years of programming ... all languages and architectures ... still learning 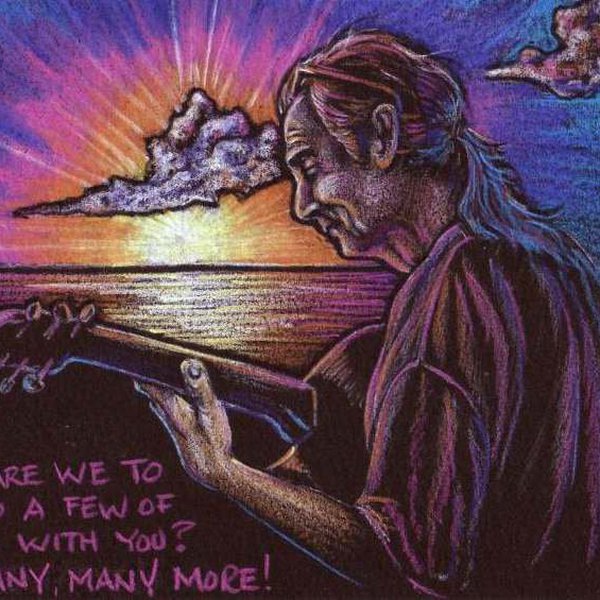 1.2k 1.2k 2 10
I got a Prusa MK3s printer kit, assembled it, and it worked the first time.
Project Owner Contributor

5.4k 2.1k 2 11
A video and still camera based on the Raspberry Pi A+. The camera has integrated bluetooth and wifi for file transfers, as well as an on-boa
Project Owner Contributor

1.4k 10 7 7
A Guitar MultiFX Processor running on a Raspberry Pi 3B with no operating system.
Project Owner Contributor

BACK TO THE SENSE

Create your Hackaday.io profile like Patrick and many others