The Muffsy Phono Preamp PP-3 is a hifi pre-amplifier for vinyl turntables with MM and high output MC cartridges. With its no-nonsense, straight forward design that focuses on both performance and cost, this project caters to audiophiles and music lovers alike.

For once, there is no magic involved in a true audiophile piece of equipment. You get spectacular RIAA compliance (+/- 0.025 dB, 1-100.000 Hz), ultra-low noise floor at about -100 dB, a wonderful great sound stage and superior detail. All done with one small PCB and standard, off the shelf components.

The build instructions will bring you all the way to a complete working phono stage. The project uses only through-hole components, and is suitable for both beginners and experienced DIYers.

This project is complete, the kit can be ordered on the Muffsy home page or on Tindie. 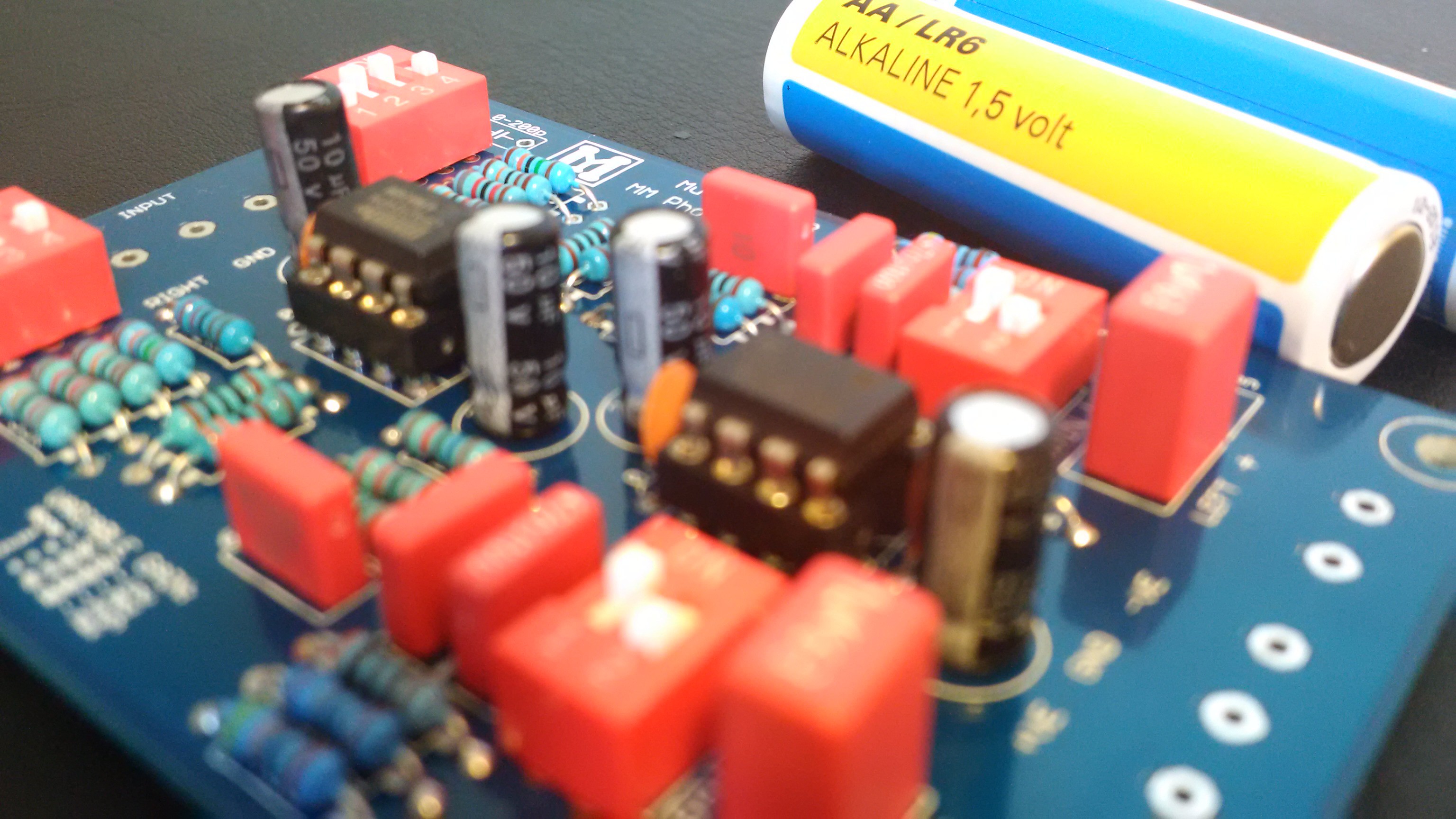 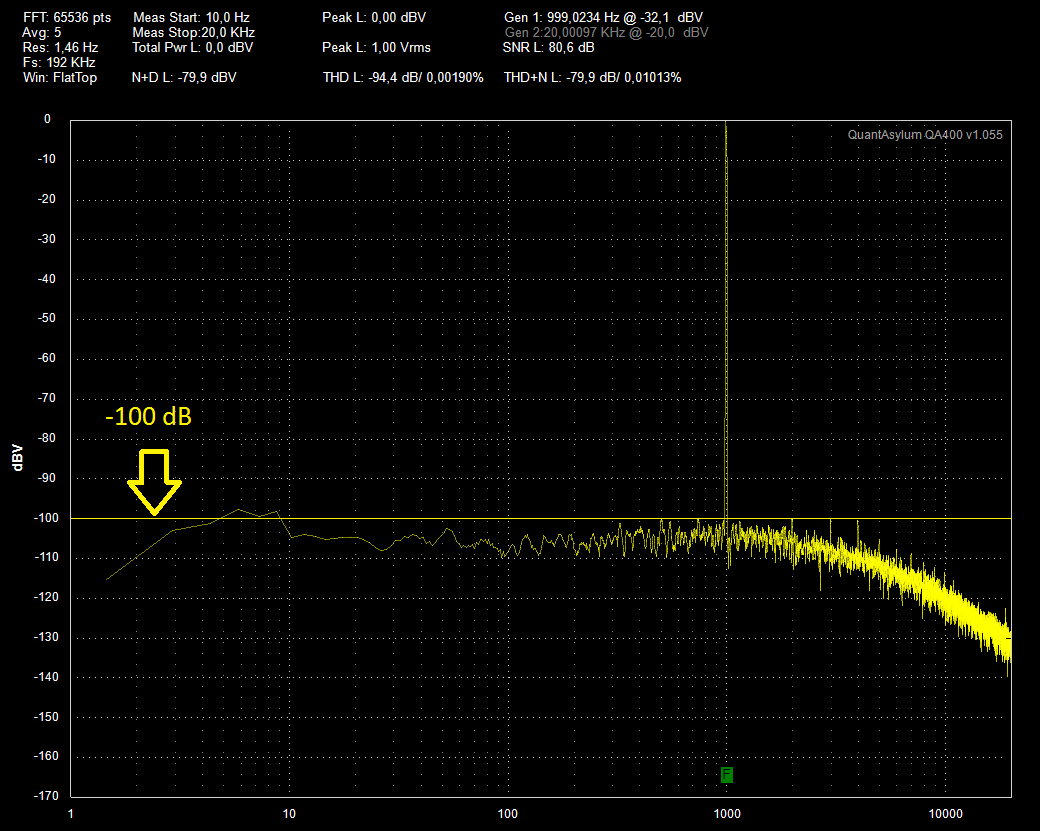 I've just finished building your pre-amp and I have a question about the input impedance. I set it to 47 kOhm, but with my OhmMeter I measure 82 Ohm (not kOhm) on each input channel. Should I worry?

This time I am here with 2.1 channel, not only bass but also the amazing sound speakers of 25w per channel.
Project Owner Contributor