Electronic engineer and budding mechanic & gearhead. Whether its flow of electrons or flow of fuel, I like to get my hands on it 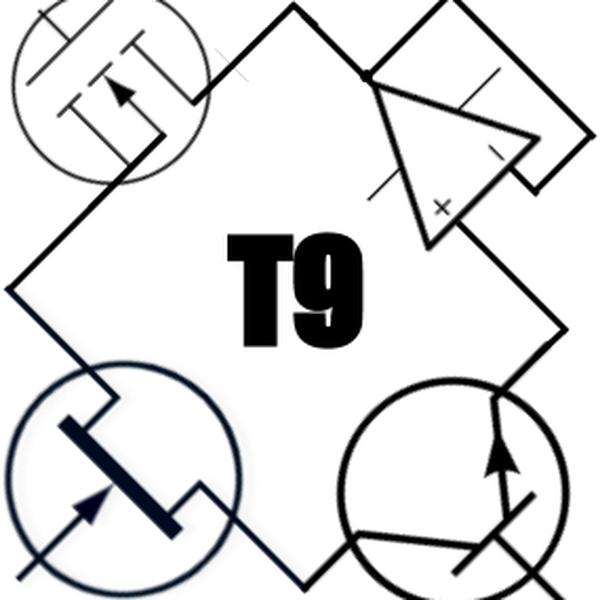 I'm an electronic engineer and hardware designer. I do a lot of R&D as part of my job as well as designing analogue and digital electronics with EAGLE.

I also am a keen mechanic and trail, roll-over, break and repair my 4x4 frequently.

Learning new stuff, seeing how other people have done their projects, maybe lend some advice where needed and showing what I've done.

My Projects are mostly simple ones that anyone can do. I'm working towards doing something more complicated and am always viewing other peoples projects for inspiration

1.6k 3 0 2
Sick of having 2 speeds for my windscreen wipers. Nothing a 555 timer can't fix!
Project Owner Contributor

1.8k 18 7 8
Use an old ATX case from a PC and a ATX power supply and an additional 36V/5A CC PSU and convert these to a flexible Lab/Bench Power Supply
Project Owner Contributor

This is basically my first portable battery powered project. As with the Dinky PSU: it follows the same mantra of using cheap through hole and salvaged parts. However I think it could be better, so I'm planning on making a V2.0

This is my first power supply project. Its a variable 20V, 1A, Current limiting supply constructed out of minimal through hole parts and salvaged components I've collected.

A series 3 land rover I restored back to road worthy condition. Wired in new lights, and MASSIVE service and overhaul of suspension, drive-train and fuel system - project is a rolling one as it picks up a lot of damage when being trailed

20.4k 132 16 87
An axial compressor that is designed to be produced inexpensively by the daily hobbyist
Project Owner Contributor

10k 69 9 54
A device that looks like a SciFi device, but it's no fiction. I use it every day to power my circuits, soldering iron and led lamp.
Project Owner Contributor

2.7k 15 0 9
By using the InvIoT U1 you can build a variable power supply with a current limiter, amp meter and volt meter, on a single PCB.
Project Owner Contributor

2.7k 21 0 8
What does one do when designing a power supply? Well, build a power supply tester, of course.
Project Owner Contributor

1.8k 18 7 8
Use an old ATX case from a PC and a ATX power supply and an additional 36V/5A CC PSU and convert these to a flexible Lab/Bench Power Supply
Project Owner Contributor

Create your Hackaday.io profile like Tron9000 and many others