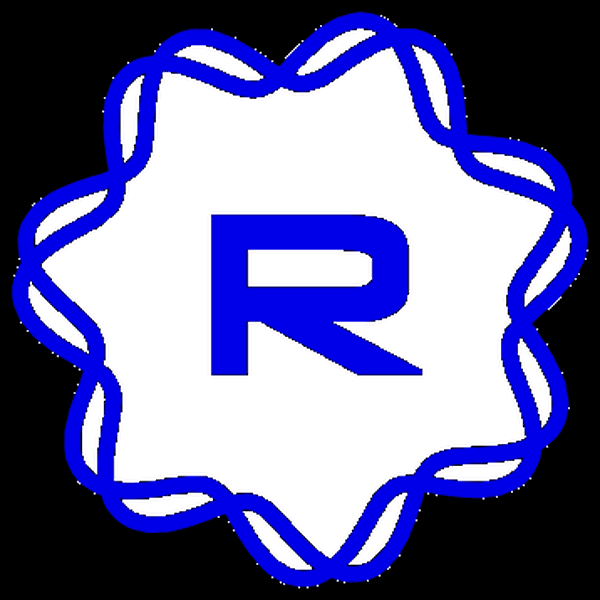 I am a nonlinear systems optimizer. I work with human-machine and machine-machine interfaces; real-time data-acquisition and analysis; real-time execution of complex tasks; prototyping. I think a lot about complexity: minimum essential complexity and maximum tolerable complexity.

What better place for my hacktivities?
I'm here to share my personal projects, some fun sci-fi ideas, and some serious sci ideas.
I believe one inspires the other, both ways, but it is tinkering and experimentation and actual doing that shape the future.
There are so many fascinating and amazing ideas and projects here. I'd like to add something of some small value, if I possibly can. You never know where value can be found, sometimes in the tiniest details.

6k 110 7 59
A small but critical number of minimally complex machines interact with each other, providing machine augmentation of human activity.
Project Owner Contributor

15.3k 2.2k 11 174
This is a design for a low-cost extruder for printing objects directly from recycled plastic flakes instead of using filament.
Project Owner Contributor

4.5k 47 11 33
This board is for prototyping electrotactile interactions - use an electronic signal to dynamically change the texture of a surface.
Project Owner Contributor

4.2k 31 18 27
This is where I build and talk about projects designed by the great people of this community.
Project Owner Contributor

Me building projects from hackaday.io

2.8k 41 12 37
I hand out a lot of Hackaday stickers when I'm at events. This will allow me to hand out even more stickers
Project Owner Contributor

Thank you very much for the skull on #JACK!

Looking forward to meeting you at nycmeetup.hackaday.io

Jasmine Brackett wrote 07/21/2014 at 18:04 • point
Still no emails? I checked the db and it shows your preference to have all notifications.

Kenji Larsen wrote 07/21/2014 at 18:17 • point
Hi Jasmine, still nothing, checked spam too... nothing so far.
Can you send me an email directly and see if it bounces? If so maybe there's something in the bounce message we can use.

Also, met Brian and Rich at HOPE, thanks for sending your good wishes along, returned in kind!

davedarko wrote 06/25/2014 at 14:55 • point
I really like your approach in splitting the tasks and make the solutions work together on one bigger task. Splitting big "unsolvable-seeming" problems in small solvable problems and not forcing one single task or purpose on a thing is a great concept! Your concepts are beyond hacking RF transceivers in things but on another layer, joining them and make them work together and react.

Humanoid robots that can do what we can are certainly cool and have definite uses, but I think machines can do more things for us, without being like us. Adding those constraints and such complexity really reduces chance of success. It just seems doable now, to make a lot of inexpensive simple things do a lot of stuff as a whole ecosystem, rather than to make one big complex and expensive thing attempt to do all the same stuff. The paradigm is human culture itself, with individuals with special skills interacting to produce the richness of outcomes of which an entire society is capable.

You know the opener to the old TV show "Get Smart"? Agent 86 walks down a hallway and door after door opens before him without him having to break stride. Those doors are just robots performing their simple singular service, and timed for optimal interaction with the human. Wouldn't it be something if all machines we have serving us allowed us to flow through our lives without interruption? That is my vision of the future I am trying to build. Not another smartphone app to make me take time to do the work, just remotely this time. Don't get me wrong, there is a place for that model and I truly respect it, it can be an amazing tool. I just have enough screen time as it is - too much! And also, I don't like loading the dishwasher; same thing, to me.

I've had some success with my approach, so I wanted to make it available to the Hackaday community (who better?), so it can be improved upon, and others can potentially realize some benefit from my efforts. Also, for the reasons above, several of us together can produce a richer outcome than I can alone.

Eddie Krassenstein wrote 06/16/2014 at 13:30 • point
I'm interested in doing a story on the multi-dimensional paper for 3DPrint.com. Could you please contact me at 3dprintdotcom@gmail.com?
Eddie

Create your Hackaday.io profile like Kenji Larsen and many others