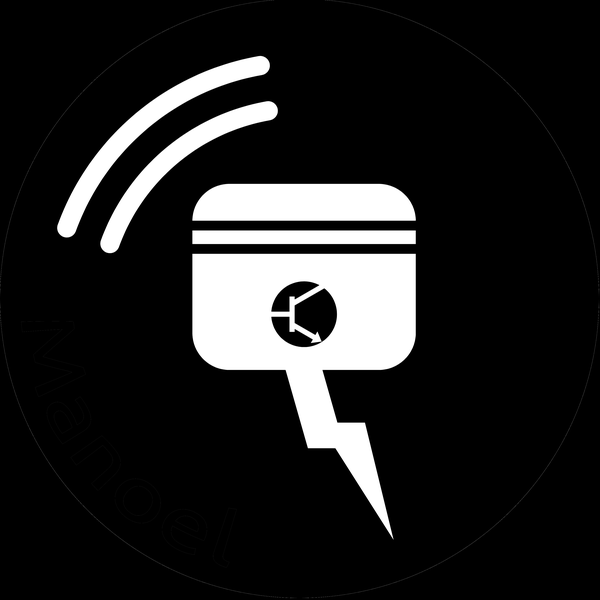 11.8k 1.1k 7 87
Or how to build a HF transceiver and learn along the way!
Project Owner Contributor

408 408 2 11
Go full retro and chat with your friends using an AX-25 and a Walkie-Talkie!
Project Owner Contributor

6.6k 410 6 247
A place for Tindie sellers and the community to meet and stretch their legs
Project Owner Contributor

For all your powering needs! Includes 20Ah of SLA batteries, a 5V 1A regulator plus a 220V converter. Everything in an sealed ammo box.

With a 50W LED module, a boost power supply and a LiPo battery.

Using an ATTiny microcontroller and a radio module, I built small trackers that could be included in model rockets, and then tracked down using a directional antenna. I actually used this in my Rocket Data Logger (see project page).

Using a Raspberry Pi and some buttons, I made a V8 sound machine for a huge parade bicycle we made in a shape of a big Hummer. We actually won a prize with that!

Sugar and KNO3, but pretty much each and everyone blew up.

Goes back a looong time! I threw that together using some perfboards, TDA2003's, car speakers and a nice painted wooden box!

A small, automated supercapacitor charger, using a microcontroller to monitor the voltage, a car relay and an analog dial for setting the voltage. I may do a project page someday...

Based on that design: http://diyaudioprojects.com/Solid/12AU7-IRF510-LM317-Headamp/ I still have to make a nice case for it!

25.9k 88 38 109
If you like happy, easy to build projects, this is not for you. This project is only for people who like to be miserable and frustrated.
Project Owner Contributor

Hackaday Journal of What You Don't Know

1.1k 5 1 9
Using a CR2477 coin cell and two 350 farad capacitors, I manage to get a loaded Lionel train to make one circuit around the Christmas tree.
Project Owner Contributor

Thanks for following, #Bendertech nice !

Create your Hackaday.io profile like M.daSilva and many others