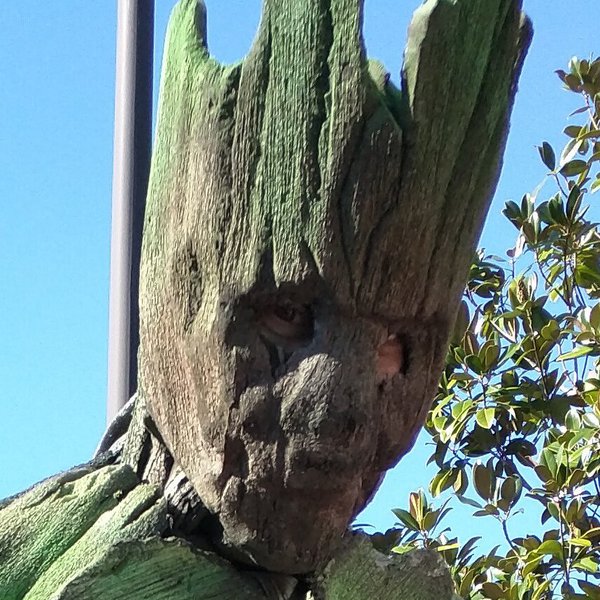 I've been building random things since the 80's.

Some of the things I've built actually turn out.

1.9k 13 13 16
This project will showcase the process of my making my first fursuit from scratch. This will be a long rocky road that needs to be shared.
Project Owner Contributor

My first Fursuit - Yes I am a Furry

5.9k 157 21 153
3D Print yourself some of these magazines to keep your shop organized and boost your pick and place productivity!
Project Owner Contributor

3.8k 30 10 24
Make a computer based on the book "How to Build a Working Digital Computer" by Edward Alcosser, James P. Phillips, and Allen M. Wolk
Project Owner Contributor

437 14 3 19
Schematic, PCB layout, mechanical CAD, and firmware to create a replica of the DSKY with electroluminescent display
Project Owner Contributor

187 7 0 9
Building a computer into a rather sizable trackball...
Project Owner Contributor

Thanks for liking #SketchyWalker Robot Hexapod !!

Thanks for following my #DIY SamplePad Controller project buddy.

Hey Daren, Thanks for the like for #Light Logic  :-D

Thanks for liking my metronome.

Hey Daren, thanks for all the likes and follows my friend. I appreciate the support :-)

Hey Daren and thanks for the like for #Light Logic , Time to dust off this project and get moving with it again :-)

Thank you for liking and following Open Source LiDAR - Unruly!

Thanks for the follows Daren :-)

Hello Daren! Thank you for following my #Featured Projects list!

Thanks for following my $25 Spectrometer project!

Good morning Daren and thank you for following #ColorChord  as well :-)

Good morning Daren and thanks for the like for #ColorChord  :-)

Thanks for liking my Attiny Micro project :)

Good morning Daren and thank you for the liking my Cardboard Computer :-)

Hey Daren, thank you for the follow. And the like on my artwork, much appreciated! Especially from a real Groot. Where'd you find the Flora wood, that looks awesome :-D

We have some fake potted plants gracing our entryway.  They have a couple less branches now...  The hobby chain Michael's has it also, if that exists outside the US..

It's got a soft steel core which is great unless you need to cross a joint.  Then you need to break it in advance in a couple places, or it will do it randomly.

Thank you for liking my EXPLOG project :)

Create your Hackaday.io profile like Daren Schwenke and many others